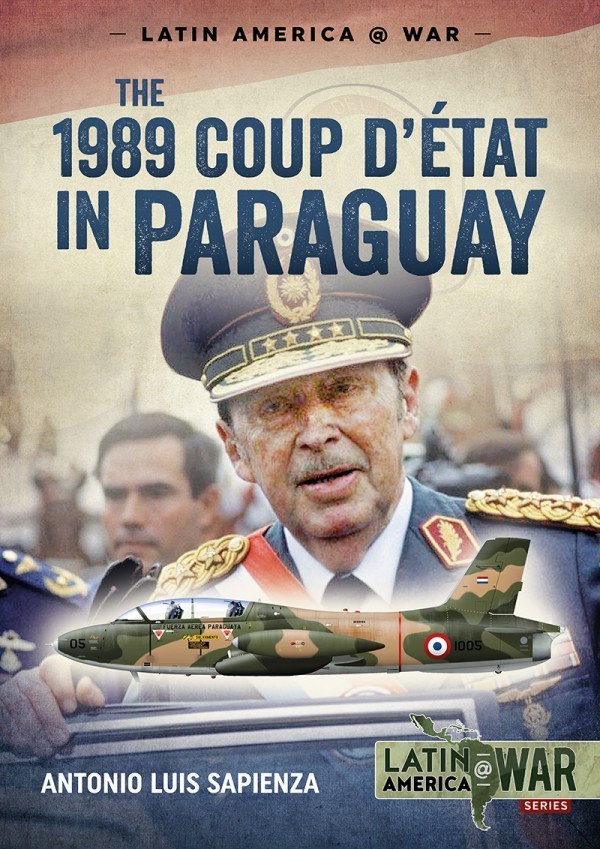 The year 1989 was crucial for Paraguay. After a long period of 35 years of dictatorship, General Alfredo Stroessner was finally overthrown by a violent coup d’état. In a sort of prophetic way, he once said …”I came to power by arms and I will only leave by arms” and that came true on 2 February of that year. The 1989 Coup d’état in Paraguay discusses Stroessner’s climb to power during a coup of 1954, fraudulent elections that got him re-elected seven times, and the ways Stroessner kept himself afloat through cooperation with the armed forces, a right-wing political party, and the USA. Arguably, longing to maintain his popularity, the dictator launched a large number of major development projects, including construction of roads, water and sewage facilities, three big hydro-electrical power stations, and a build-up of an airline. At the same time, abuse of human rights and oppression of any kind of political opposition became a norm: dozens of political prisoners were tortured and even executed, and thousands driven into exile. As could be expected from a dictator with a military background, Stroessner prompted a major expansion and a build-up of the armed forces and the police, too. Nevertheless, it was the armed forces of Paraguay that brought about his demise: the coup that finally ended Stroessner’s rule was planned by General Andres Rodriguez, the Commander of the I Army Corps – and then with full support of large segments of the Army, Air Force and the Navy of Paraguay. A detailed description of the coup in question, and how Stroessner was driven into exile in Brazil, is the centrepiece of this narrative. Thirty years since the fall of Stroessner’s regime, many things have changed in Paraguay: still, many remain the same. Containing over 100 photographs, colour profiles, maps and extensive tables, ‘The 1989 Coup d’etat in Paraguay’ is a unique study and a source of reference about an important episode in Latin American history.