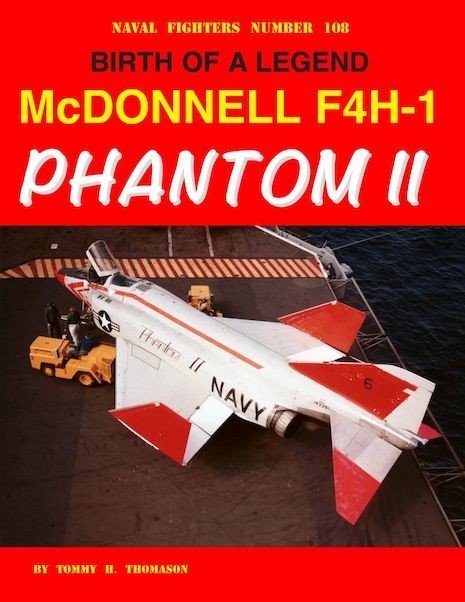 In late 1953, McDonnell Aircraft made an unsolicited proposal to the U.S. Navy for a big, carrier-based, supersonic, "All-Weather Attack Fighter". After not much more than a cursory review, it was rejected. That inauspicious beginning subsequently resulted in one of the world's best known jet fighters, the F-4H/F-4 Phantom. This book covers the 1st 47 F4H-1/F-4A aircraft.

This monograph by highly regarded U.S. Naval aircraft historian Tommy H. Thomason documents in well-illustrated detail how the Phantom came to be, including previously unpublished information about the Bureau of Aeronautics evaluation in 1954 of unsolicited proposals from other manufacturers competing for the Navy's fighter business that resulted in the award of a development contract to McDonnell for the AH-1; the conflict within the Navy over the decision to convert it to a all missile-armed, fleet-air-defense fighter, the F4H; and the fly-off between the F4H and the Vought F8U-3. Also illustrated in three-view drawings and photographs are the evolution of the configuration from the proposal to the final one that took flight in 1958. The most significant steps in the process of designing , developing, and evaluating the Phantom in the late 1950s are highlighted, with a discussion and depictions of the most significant new technology incorporated and the changes that rested. >A description of each of the flights that resulted in records and two that tragically didn't is included. At least one photograph is provided of each of the first 47 F4Hs, along with a summary history of each one from its first flight to the circumstances of its withdrawal from service and the location of the 10 known survivors. >Other sections provide a matrix by Bureau Number of configurations, cockpit and technical illustrations of interest to modelers, a summary of model kits/conversions available, and color photographs of notable F4Hs and test pilots. >185-pages, 69-color photos, 251-b&w photos, 127-illustrations. 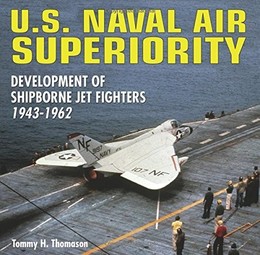 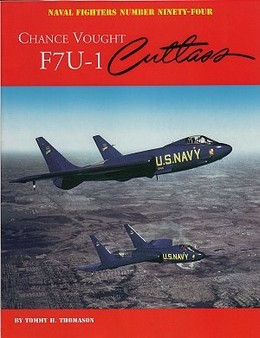 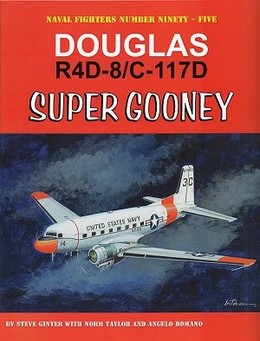 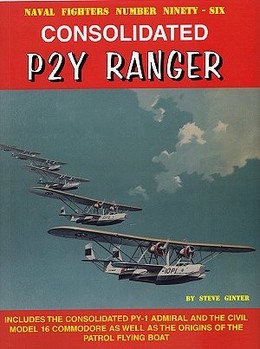 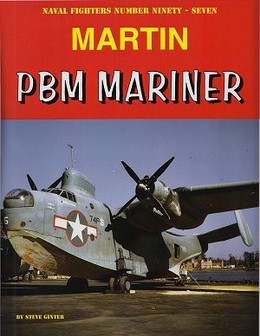 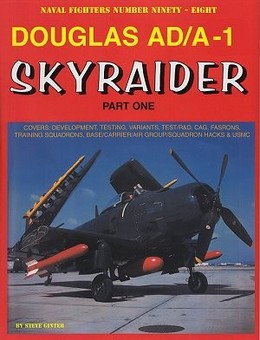 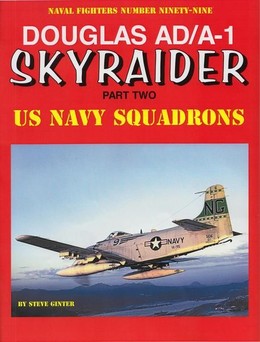 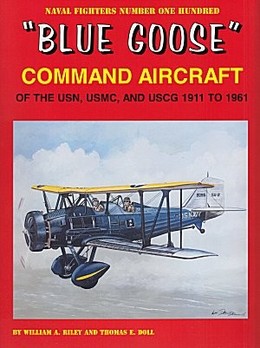 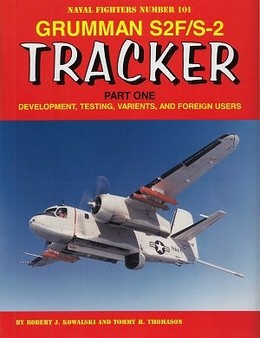 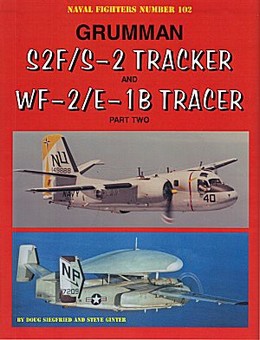 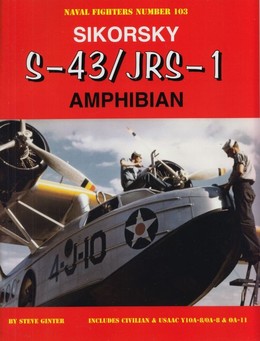 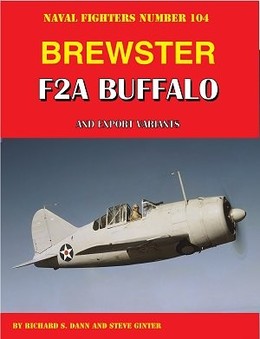 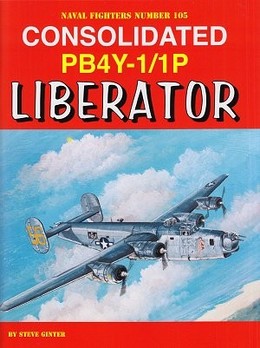 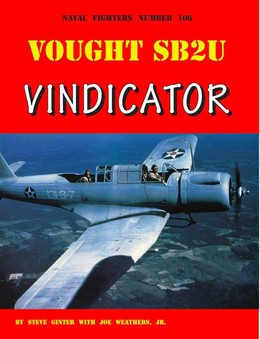 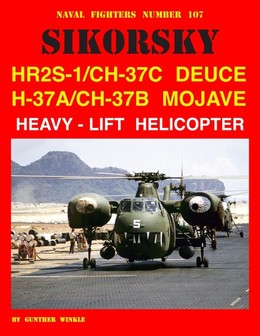 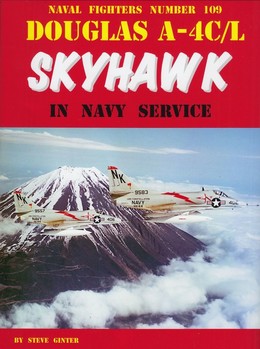 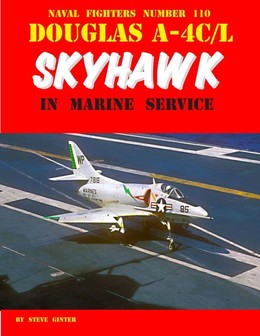