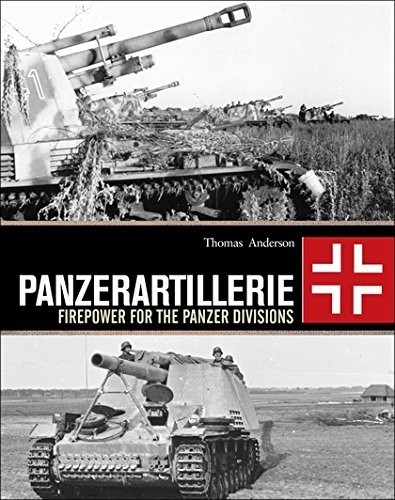 The German Panzerartillerie was one of the key components of the Panzer divisions that were the spearhead of the German forces in the years when they overran most of Western Europe and reached as far as the gates of Moscow in the East. Warfare in the age of Blitzkrieg required fast-moving, mobile artillery that could support forward units at the front line, and the Panzerartillerie provided that for the Wehrmacht. The Allies had no answer or equivalent to them until the US entry into the war.

Drawing on original material from German archives and private collections, including some images that have never been published before, German armour expert Thomas Anderson expertly describes the formation and development of this force from its early days in the 1930s, through the glory days of Blitzkrieg warfare to its eventual decline in the face of the challenges of the Eastern Front.

7. Challenges on the eastern front 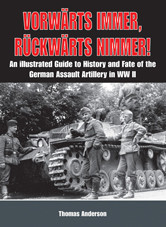 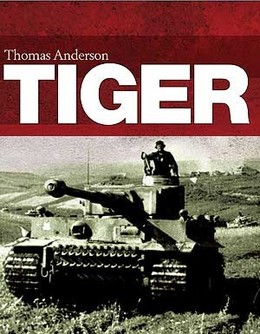 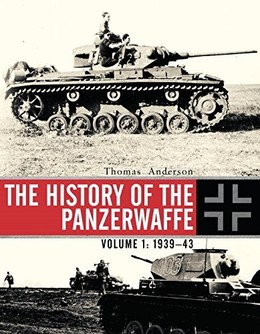 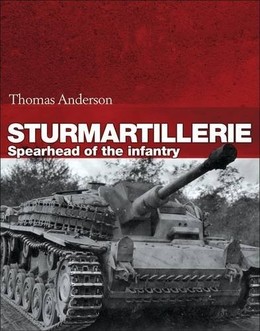 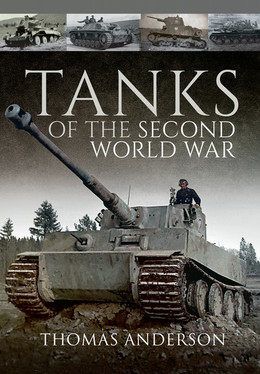 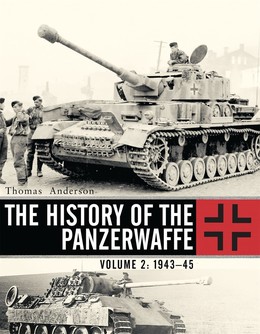 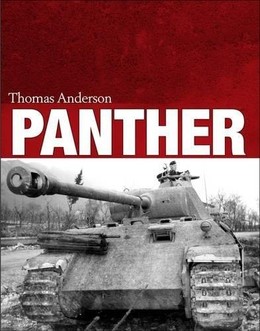 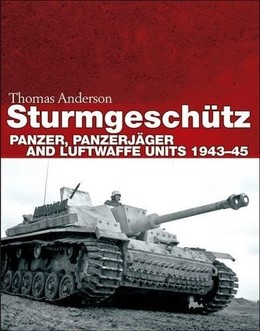 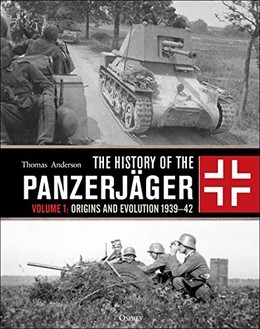 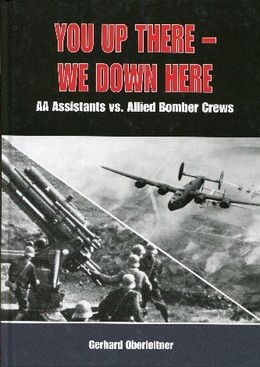 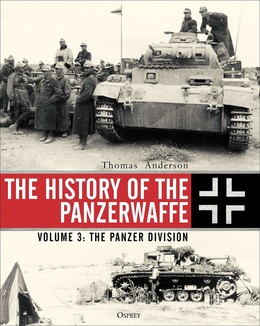 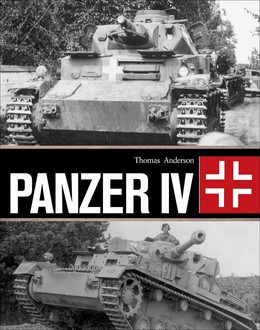 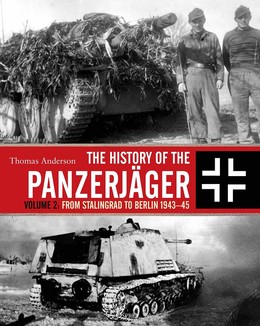 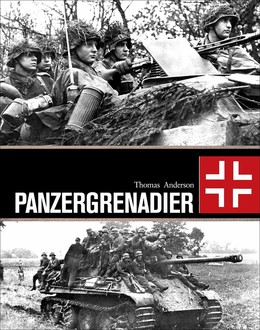