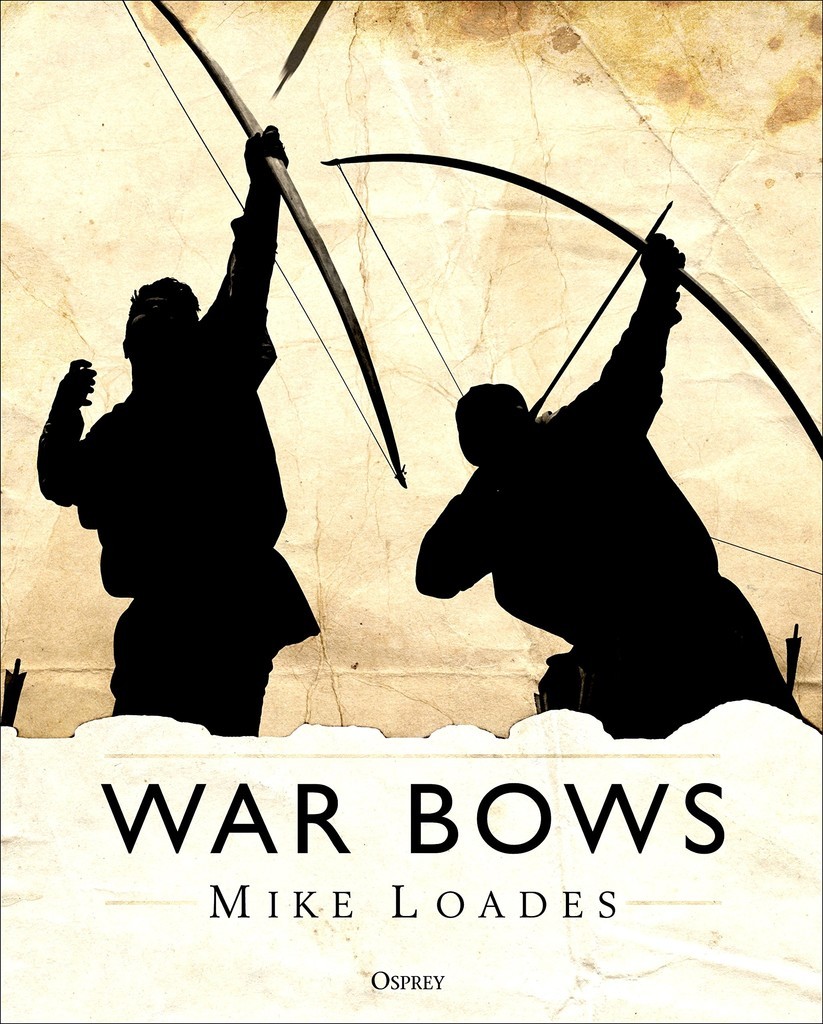 War bows dominated battlefields across the world for centuries. In their various forms, they allowed trained archers to take down even well-armoured targets from great distances, and played a key role in some of the most famous battles in human history. The composite bow was a versatile and devastatingly effective weapon, on foot, from chariots and on horseback for over a thousand years, used by cultures as diverse as the Hittites, the Romans, the Mongols and the Ottoman Turks. The Middle Ages saw a clash between the iconic longbow and the more technologically sophisticated crossbow, most famously during the Hundred Years War, while in Japan, the samurai used the yumi to deadly effect, unleashing bursts of arrows from their galloping steeds.

Historical weapons expert Mike Loades reveals the full history of these four iconic weapons that changed the nature of warfare. Complete with modern ballistics testing, action recreations of what it is like to fire each bow and a critical analysis of the technology and tactics associated with each bow, this book is a must-have for anyone interested in ancient arms. 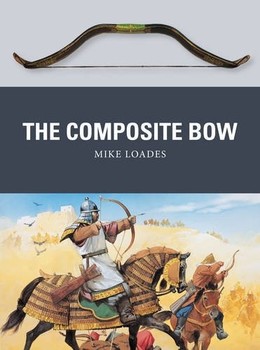