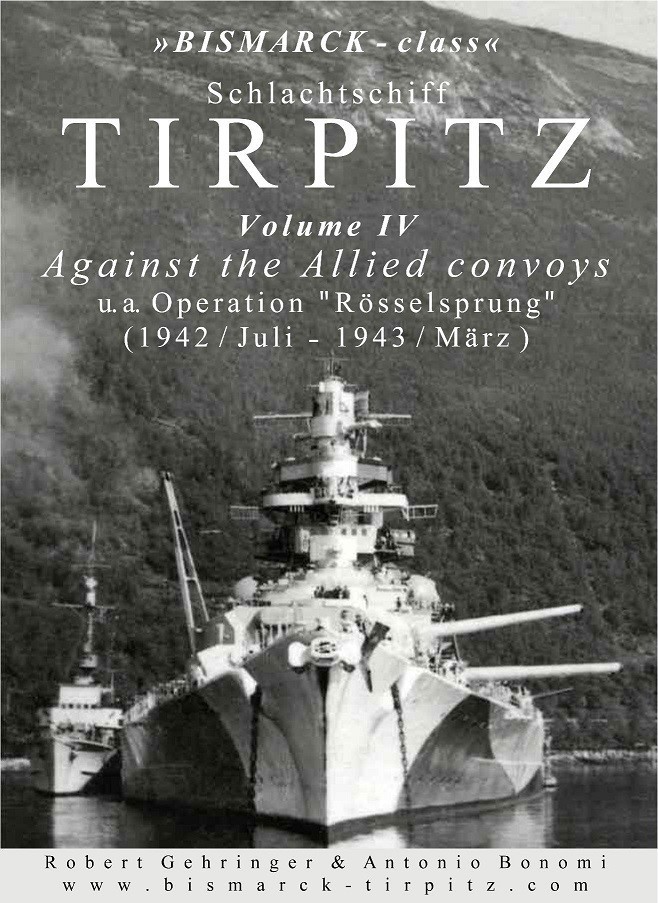 After the sortie of the TIRPITZ against the Allied convoy PQ12 in March 1942 had failed, the German Kriegsmarine desperately needed a successful deployment of their surface units in order to justify the existence of their heaviest units. Because besides Hitler’s fears of an Allied invasion of Norway, resulting in endangering the northern flank, it was the main goal to destroy or at least to impair the massive Allied support to the Soviet Union via support lines to the Eastern Front. These convoys loaded with war material exclusively sailed through the Norwegian sea, and therefore even the Kriegsmarine should do its share to relieve the Eastern Front. In contrast to the many enemy cargo ships sunk by the German submarines in 1942, success of the surface units against the Allied support lines had failed to materialize, not to mention the own losses, such as the two destroyers Z26 (on March 29, 1942) and Z7 (on May 2nd, 1942). Consequently, in early July 1942 the TIRPITZ as the flagship of a strike force commanded by the fleet commander himself, Adm. Otto Schniewind, departed Trondheim in order to trace and eliminate the Allied convoy PQ17 (British codename “Competent”).

The disaster that followed for the Allies, namely the loss of most of the convoy, caused Winston Churchill, who from that point on referred to the TIRPITZ as “Beast”, to make his Admiralty relentlessly hunt down the German battleship. The destruction of the TIRPITZ became one of the main British war objectives, because the ship´s mere presence caused anxiety and forced the Admiralty to hold back heavy task forces. Even with the possibilities of the Germans being progressively limited by chronic fuel shortage and the deciphering of the Enigma codes by the British, Churchill on a daily basis asked his staff what has been done to sink the TIRPITZ. This rendered the largest German battleship, at least from a strategic point of view, to the most important ship of the Second World War. Therefore the common misconception of the history of the TIRPITZ in comparison to her famous sistership BISMARCK being relatively unspectacular, is only partly true. The ship did not uselessly lay in some Norwegian fjords, but presented a constant danger to the Allied supply lines, until it was put out of action in September 1944 in Kaafjord.

In historic documentation of this kind, it is inevitable that symbols and symbolism typical of the time are made visible. However, it would be an absolute misconception to deduce from this that the authors have any sympathy for Nazi ideology. The presentation of such symbols in no way detracts from the fact that these sea-going steel giants as a means of power still hold a certain fascination, despite the inhuman and political system behind them.

1942 – July 06; after cancellation the operation, back to Kaafjord

Bogen Bay, »past and present«

Vest- and Ofotfjord, »past and present«

Battery Dietl and Gimsøystraumen, »past and present«

Kaafjord and Alta area, »past and present«

Norwegian coast, »past and present«

Ranafjord and Trondheim area, »past and present«

1942 – July; berthing places of SCHEER and Z30 in Skjomenfjord 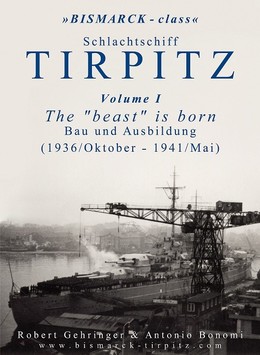 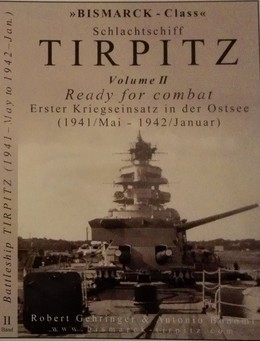 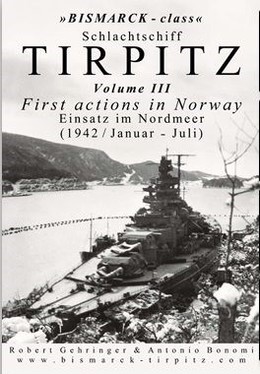 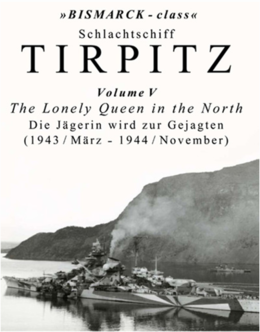