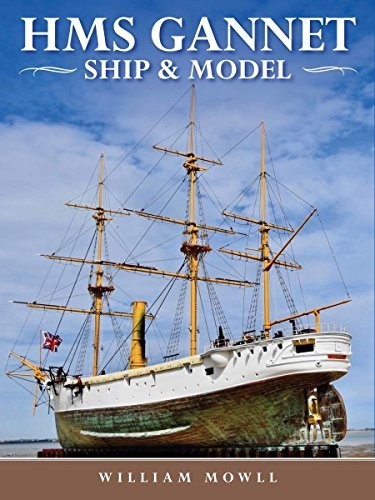 HMS Gannet, beautifully restored today at Chatham Historic Dockyard, is a fine example of the small colonial schooners that were built and deployed in the second half of the nineteenth century to police Britain s great empire and enforce the peace of Pax Britannica. Launched at Sheerness in 1878 with her white Mediterranean livery and elegant clipper bow, she was the epitome of the colonial gunboat. In this new book by the well-known ship modeller Will Mowll, the design and history of Gannet is outlined before the author takes the reader on a detailed photographic step-by-step exposition of the building of his 1/48 scale model of the ship. A particular feature of the model is the inclusion of a static representation of the 2-cylinder compound steam engine with its three cylindrical boilers. Exquisitely detailed, with even the bunkered coal beautifully modelled, all the machinery is made visible by means of the removable deck. The author has therefore reconstructed a major feature of the ship which is no longer extant on the prototype at Chatham. All the information that a ship modeller might need is included here hull construction and the coppering of the ship s bottom, the making of the ship s steam propulsion systems, the decks and decking, armament, steering gear, mast and yards and rigging, and even the furniture in the wardroom. No part of the ship is left hidden. Inspiring with the sheer quality of his workmanship, the author has brought beautifully to life another of Britain s great museum ships. 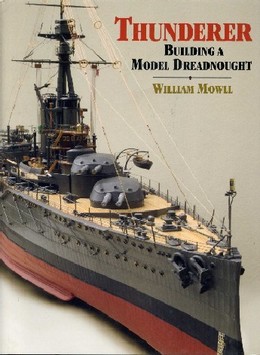