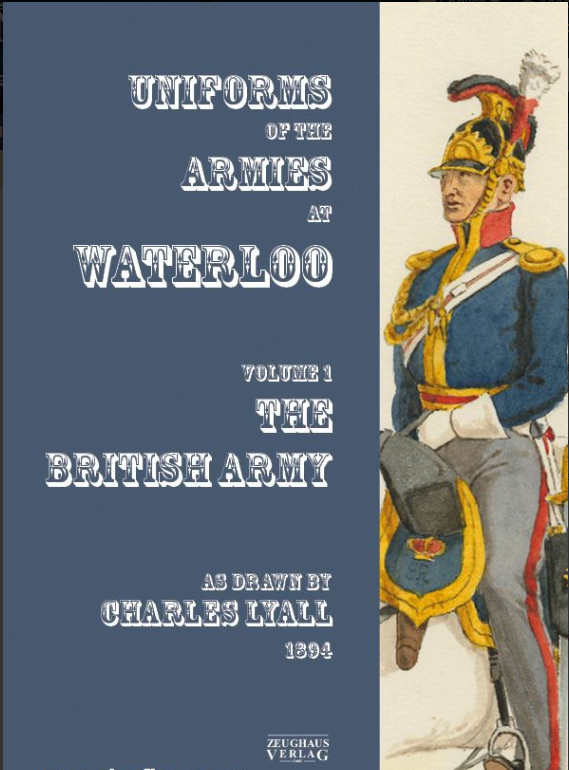 UNIFORMS OF THE ARMIES ENGAGED AT WATERLOO VOLUME 1: BRITISH ARMY

Launch of a series of uniforms on the armies at Waterloo 1815, drawn by Charles James Lyall, one of the classic English uniform artists at the beginning of the 20th century. Lyall compiled numerous series of British, Indian and various European armies and epochs. His works can be found in the large collections of uniforms such as the Anne S. K. Brown Collection, USA.

In this work, created in 1894, the appearance of the British Army with all the arms and important regiments who participated in this famous Battle of Waterloo in 1815 are displayed on 75 panels. Each unit is treated on one or more panels and with the various degrees of service. The staff and the special groups are also not missing.

The panels are annotated by the two editors, Markus Gärtner and Markus Stein, according to current research in this field of the uniforms.

An introduction on the uniforming of the various units, a detailed and detailed compilation of the literature supplement this volume. There are further volumes to the Dutch-Belgian constellations, to the Royal German Legion and the Brunswick Corps, as well as to the French and Prussian army. 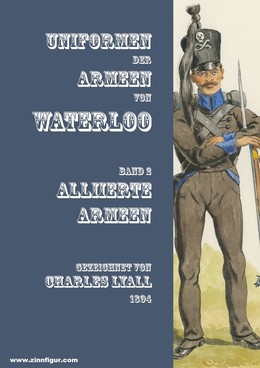 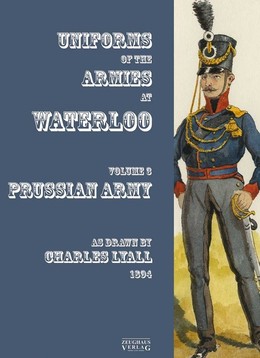