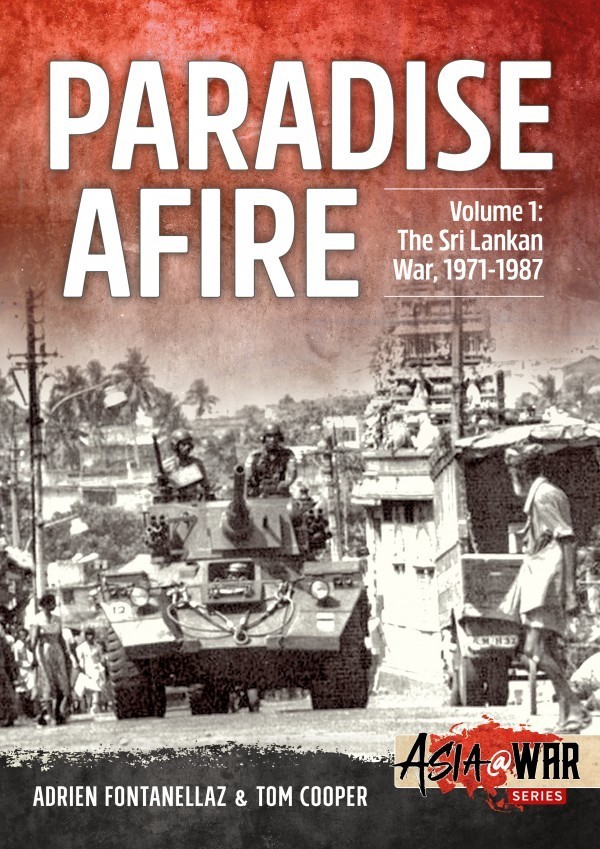 When released into independence from Great Britain, in 1948, the stunningly beautiful island of Ceylon, re-named Sri Lanka in 1972, was expected to become a sort of ‘South Asian Singapore’. However, stable political order and bright economic prospects proved insufficient to maintain peace. A host of unsolved ethnic conflicts and social inequalities conspired to erupt into an armed conflict, in 1971. When this broke out the entire Sri Lankan society was shocked to its core by a large-scale insurgency instigated by a Sinhalese Maoist group, JVP. Worst still, this was followed by the gradual build-up of several other Tamil groups in the north of the island. Following riots known as ‘Black July’, in 1983, Sri Lanka was ripped apart by a murderous war against Tamil insurgents, which caught the armed forces wrong-footed because of the government’s reluctance to build-up its military to necessary levels. This came to a temporary stop in 1987, with the implementation of a peace arrangement virtually enforced by the government of India and a deployment of a large peacekeeping force of the Indian military. By the time, the notorious LTTE emerged as the most powerful Tamil insurgent movement, and the principal opponent of the Sri Lankan armed forces. Eventually, the Indian military intervention proved to be only a temporary solution. The LTTE turned against the Indian military but suffered heavily in return. However, this provided some breathing space for the Sri Lankan military, which then launched a vicious and protracted counterinsurgency campaign against the JVP. The fighting thus went on. Relying on extensive studies of the Sri Lankan War with the help of first-hand sources, official documentation and publications from all of involved parties, this volume provides an in-depth and particularly detailed account of military operations during the first 16 years of this war. 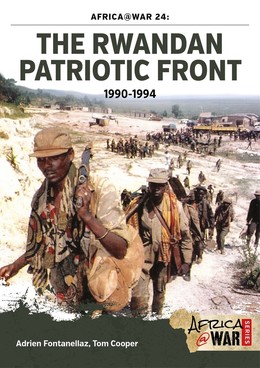 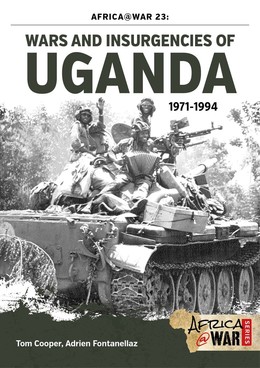 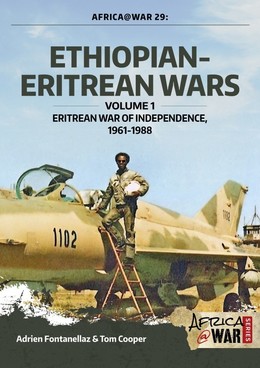 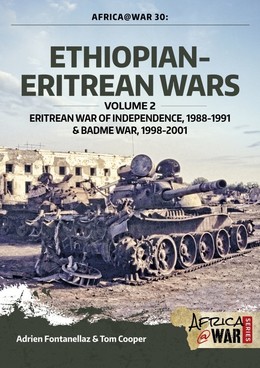 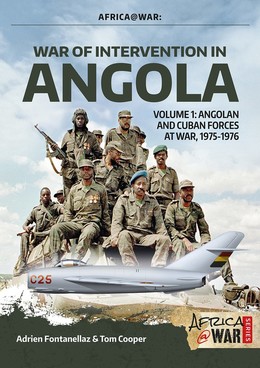 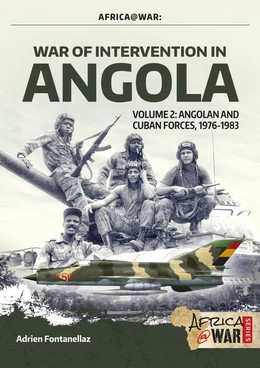 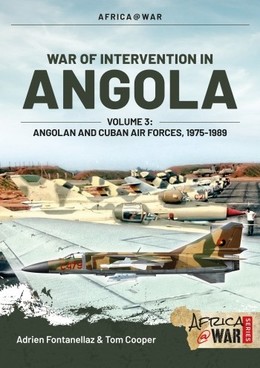