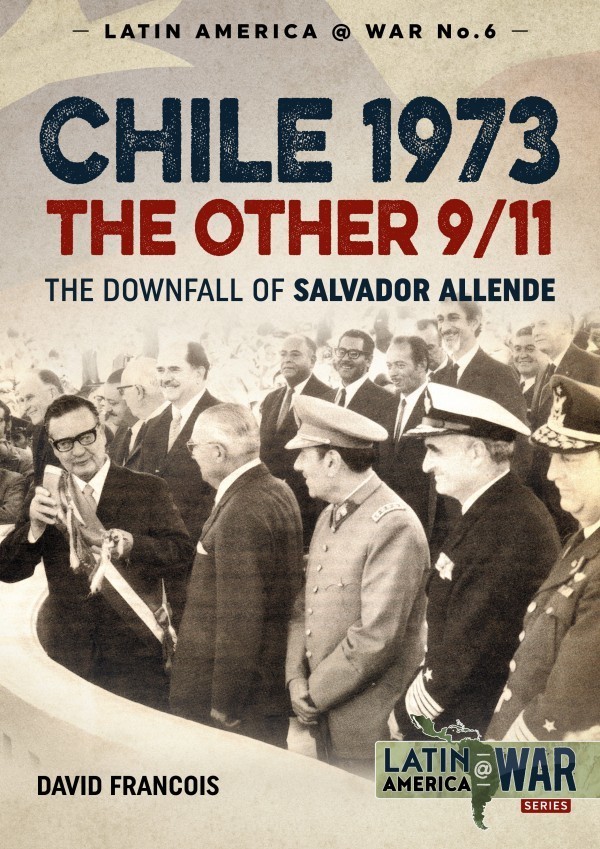 In 1970, Salvador Guillermo Allende Gossens, a physician and leftist politician ,was elected the President of Chile. Involved in political life for nearly 40 years, Allende adopted a policy of nationalisation of industries and collectivisation – measures that brought him on a collision course with the legislative and judicial branches of the government, and then the centre-right majority of the Chilean Congress. Before long, calls were issued for his overthrow by force. Indeed, on 11 September 1973, the military – supported by the Central Intelligence Agency (CIA) of the USA - moved to oust Allende, and surrounded La Moneda Palace. After refusing a safe passage, Allende gave his farewell speech on live radio, and La Moneda was then subjected to air strikes and an assault by the Chilean Army. Allende committed a suicide. Following Allende’s death, General Augusto Pinochet installed a military junta, thus ending almost four decades of uninterrupted democratic rule in the country. His repressive regime remained in power until 1990. Starting with an in-depth study of the Chilean military, para-military forces and different leftist movements in particular, this volume traces the history of the build-up and the ultimate clash during the coup of 11 September 1973. Providing minute details about the motivation, organization and equipment of all involved parties, it also explains why the Chilean military not only launched the coup but also imposed itself in power, and how the leftist movements reacted. Illustrated with over 100 photographs, colour profiles, and maps describing the equipment, colours, markings and tactics of the Chilean military and its opponents, it is a unique study into a well-known yet much under-studied aspect of Latin America’s military history. 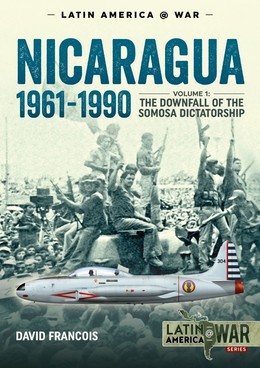