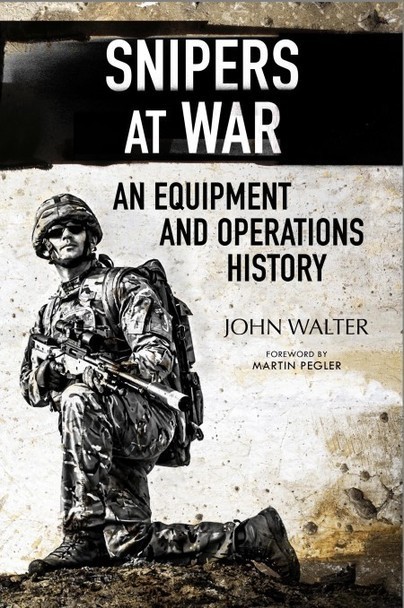 SNIPERS AT WAR - AN EQUIPMENT AND OPERATIONS HISTORY

Snipers at War is a detailed history and analysis of the equipment, tactics and personalities of the ‘sniping world’, from the pursuit of accuracy to the latest electronic aids to observation and ranging.

Technology and marksmanship from the Crimean War to the present day is examined in detail. The role of the sniper was largely ignored until the Winter War of 1939-40 between Finland and the USSR showed what could be achieved by specialist marksmen: Finn Simo Häyhä amassed 505 kills in less than a hundred days, a lesson learned by the Red Army to its cost.

By the Germans invasion of 1941 the Russians were prepared: when the war ended, in addition to men such as Vasiliy Zaytsev, a Stalingrad hero with 242 accredited kills, the USSR had trained more than 2000 women as snipers.

After 1945, the sniper’s reputation declined again. However, the Vietnam War, seemingly unending Middle Eastern conflict, internal strife in Sri Lanka, and ever-present urban threats have given new impetus not only to sniping but also to the development of new and more effective weaponry. 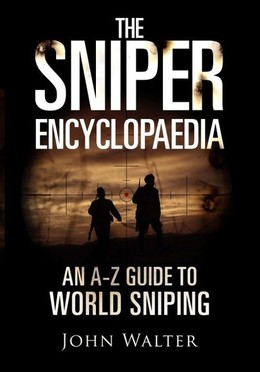 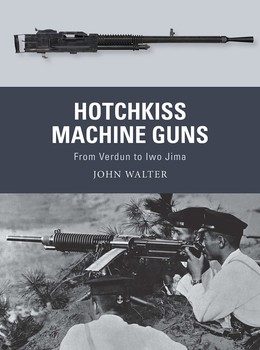 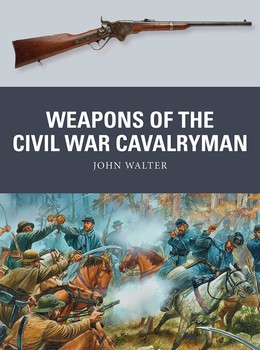