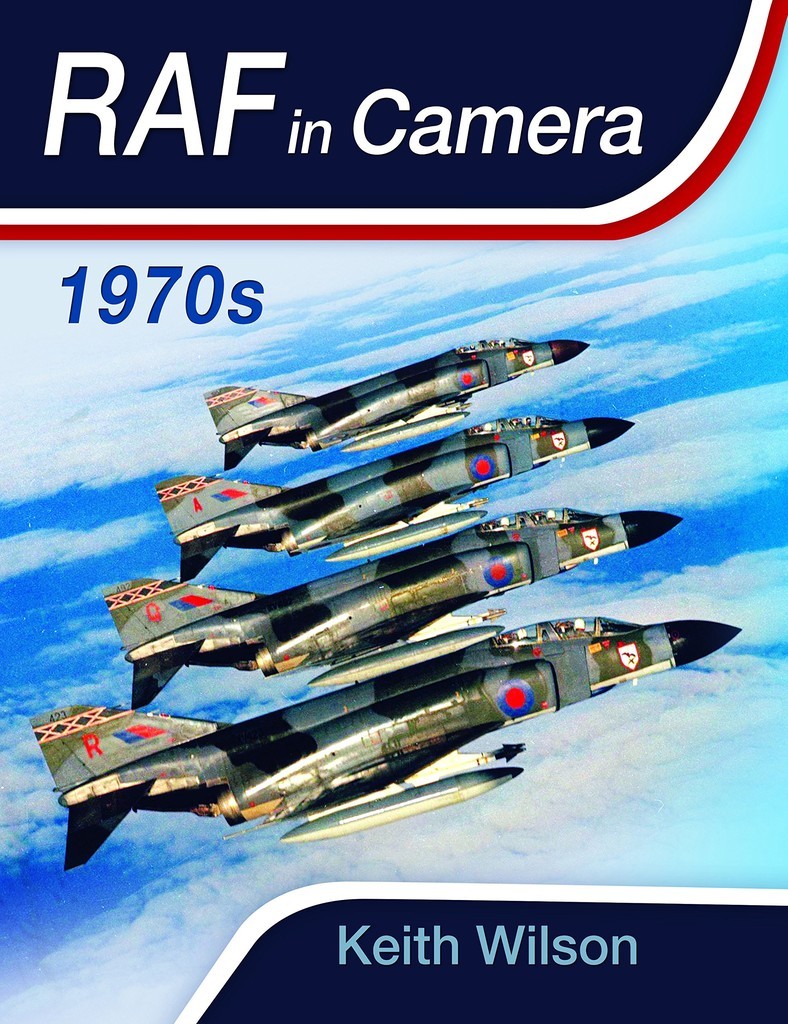 The 1970s were an event-filled and action packed decade for the Royal Air Force. Many events are worthy of note and all are recorded here, in words and images. Keith Wilson takes up from where he left off with RAF In Camera 1960s in order to take us on a journey through a particularly significant decade. The start of the 1970s saw the retirement of the Dakota from service, followed shortly after by the formation of the first Buccaneer NATO Squadron. In 1972, the landmark RAF Museum at Hendon was opened by HRH Queen Elizabeth. The midpoint of the decade was particularly notable due to the fact that it saw the ending of the Vietnam War and, in the dying hours of the conflict in March 1975, RAF Hercules were used to evacuate civilians from Cambodia. The Queen's Silver Jubilee Review at RAF Finningley occurred in 1977 and there are plenty of photographs of the event on display here. In 1978, the Sea King replaced the Whirlwind and the Wessex in the Air Sea Rescue role and, in 1979, the British Aerospace Hawk replaced the last Hawker Siddeley Gnats in RAF service when it became the mount of the Royal Air Force Aerobatic Team, the Red Arrows. All of these landmark events are referenced in this thorough, well-researched and image-packed publication. Each chapter focuses on a specific year, relaying all of the highlights that characterized it. As with the two previous releases, this new addition to the In Camera series is sure to be regarded as something of a collector's edition and a real enthusiast's favourite. 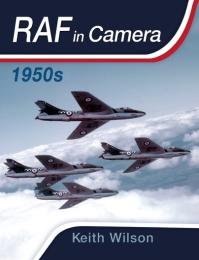 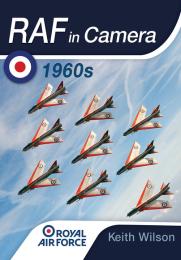 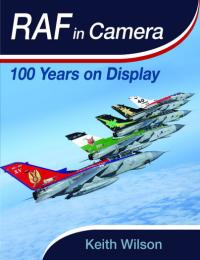 RAF IN CAMERA: 100 YEARS ON DISPLAY