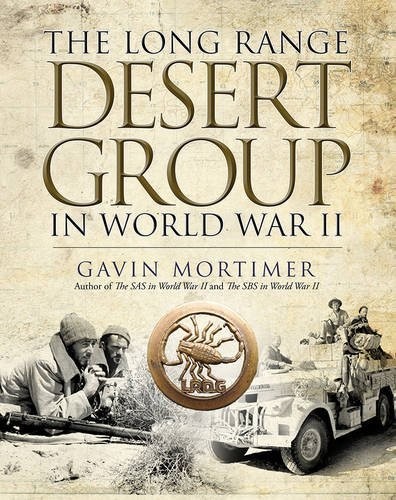 Established in June 1940, as the brainchild of scientist and soldier Major Ralph Bagnold, a contemporary of Lawrence of Arabia, the Long Range Desert Group (LRDG) allowed the British Army to gain a crucial advantage in the North African Front of World War II.

Traversing great swathes of the desert that had never before been explored by Europeans, the LRDG was able to launch hit-and-run raids against remote enemy targets such as the fort and airfield at Murzuk. From December 1941 until the end of the Desert War in May 1943, the LRDG carried out numerous missions in tandem with the Special Air Service, using their unparalleled knowledge of the desert to navigate the SAS to enemy airfields on which attacks would be launched. As well as in Africa, the LRDG also fought in the Aegean, undertaking numerous dangerous missions in Yugoslavia, Albania, Italy and Greece, displaying their extraordinary versatility by operating in boats, on foot and by parachute.

Using never-before-published photographs and archival material, interviews with surviving veterans who have never before gone on record regarding their wartime exploits, and special access to the SAS archives, Gavin Mortimer tells the story of the origins and dramatic operations of Britain's first ever special forces unit. 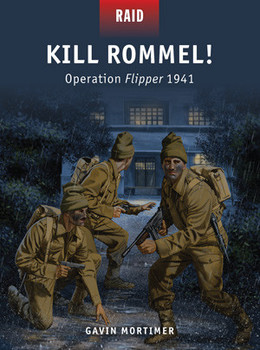 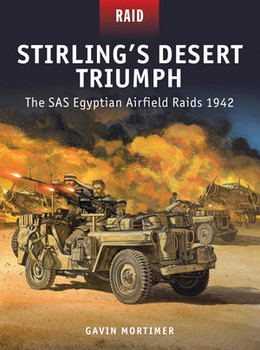 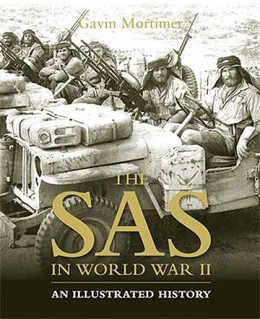 THE SAS IN WORLD WAR II
An illustrated history 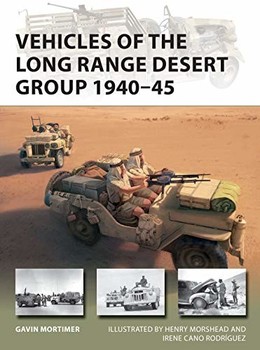 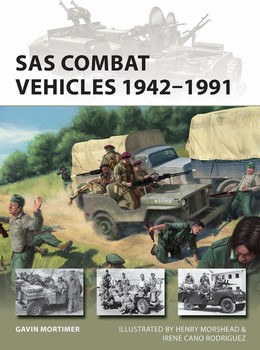 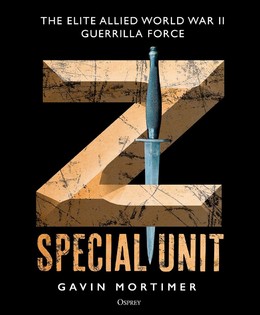