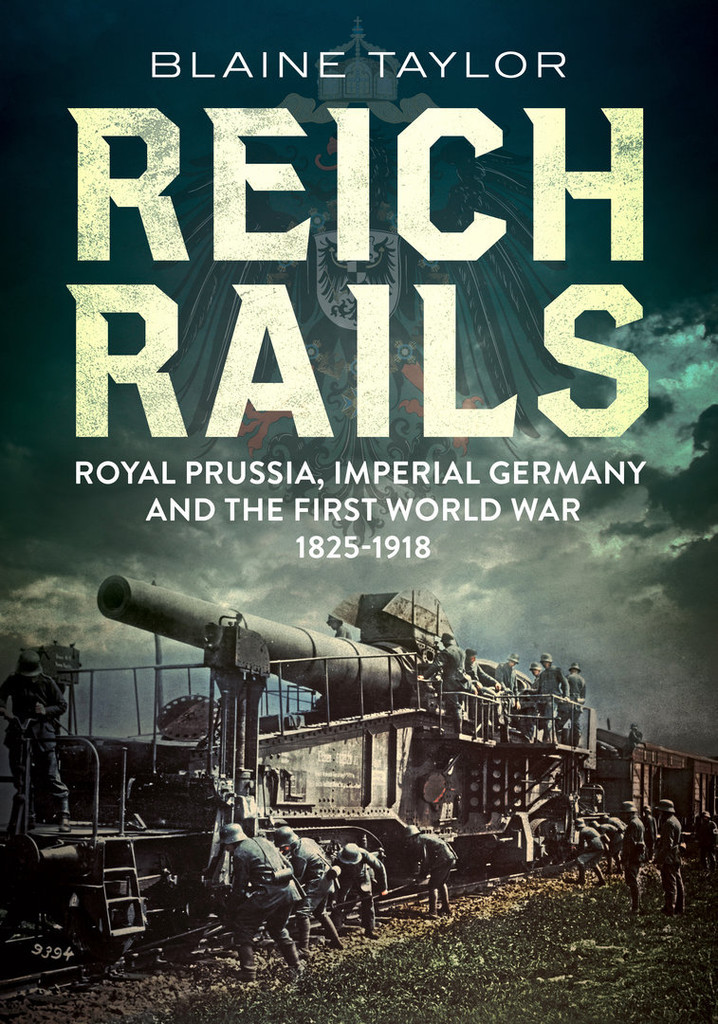 The Great War (1914-18) Centennial began in 2014 and Reich Rails: Royal Prussia, Imperial Germany and the First World War 1825-1918 is a comprehensive study of Prussian/German railways leading up to the war. Men, rails, lines, engineers, cars and stations all played a crucial part in Germany’s Wars of Unification during 1864-1871, the interwar years and the final catastrophe that toppled many crowns, thrones and states, all told from a railroad perspective.

Also described are the famous men who made ‘training’ a successful wartime tool: banker Bleichroder, soldier von Moltke, raiders Lawrence of Arabia, Bulow and Hindenburg, and how Marshal Foch’s railroad dining car became the focal point of the First World War’s final ending. From the very first German passenger service to the Russian Civil War, this is epic railroading as a military force. 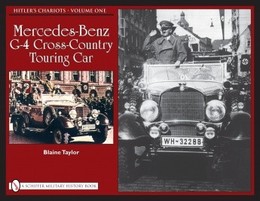 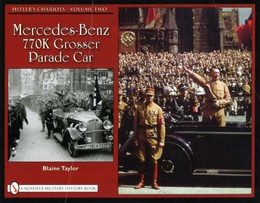 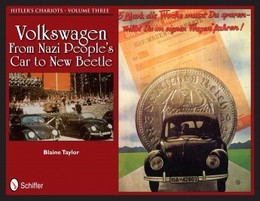 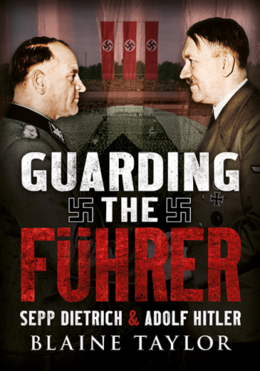 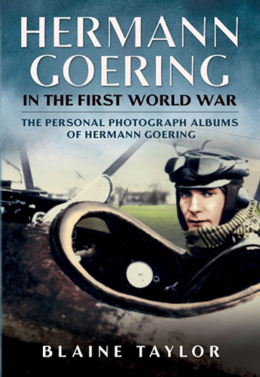 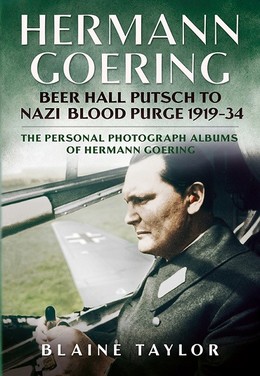 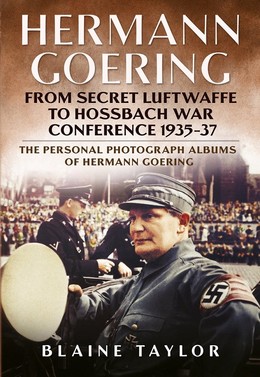 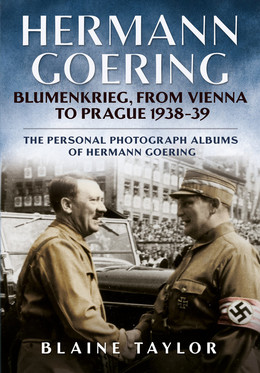