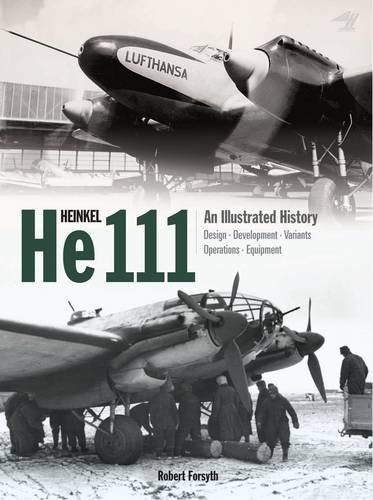 HEINKEL HE 111 - An Illustrated History

The Heinkel He 111 was the most recognisable German bomber aircraft of World War 2. This book will form a comprehensive study of the development and operational history of the Heinkel He 111, exploring the many variants of this famous and long-serving Luftwaffe bomber aircraft. The text will be supported by several hundred rare photographs, manufacturer's handbook data, scale line drawings and specially commissioned colour artwork. The He 111 was a mainstay of the Luftwaffe bomber force. Rugged and flexible, it first saw operational deployment in the Spanish Civil War with the Legion Condor in the late 1930s, and subsequently in World War Two, it was used on every single battle front, from the early Blitzkrieg campaigns of 1939/40 through to the Mediterranean and the vast theatre that was Russia. Although synonymous with German Blitzkrieg, it also served as a night bomber (as in the Blitz against London in late 1940), as well as a torpedo-bomber, emergency transport and even as an airborne launcher for V-1 flying bombs in late 1944. The appeal of the He 111 as a combat aircraft - especially to modellers - was due to its widely dispersed service and as such, its variants and the wide array of armament and equipment with which they were fitted as well as their various markings and camouflage schemes. Each chapter will cover either a specific area of development or an operational theatre. The chapters will cover technical aspects and operational deployment along with tint boxes and special sections on unusual items and key pilots etc, and cover the following areas: Heinkel - the company The origins of the He 111 Prototype development First combat (Spain) The Blitzkrieg - Poland, the Low Countries and France The Battle of Britain and the Blitz Further developments The Mediterranean and the Balkans Operation Barbarossa The 'Maid of all Work' The Mediterranean (second phase) Attrition and Retreat - Operations in the East 1943-1944 Special Forces (the He 111Z 'twin' and the V-1 Carriers) Final operations 1944-1945 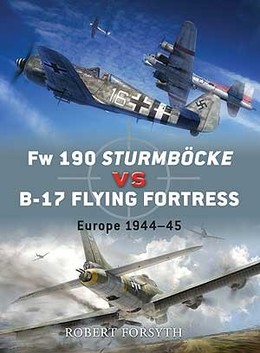 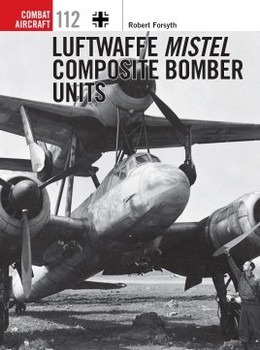 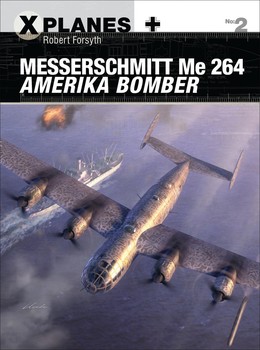 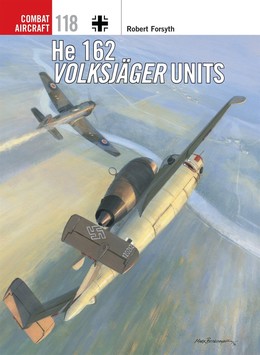 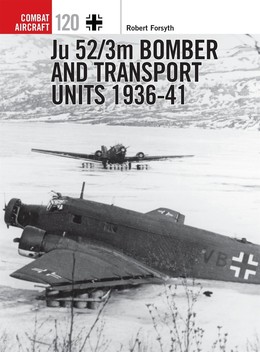 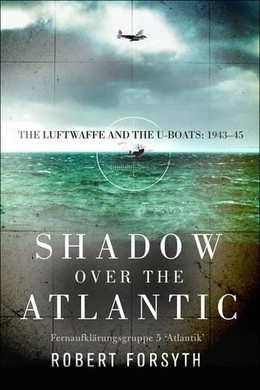 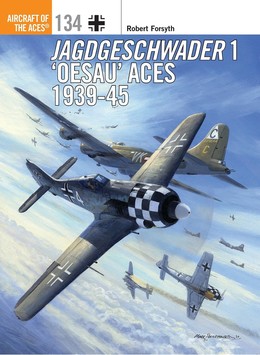 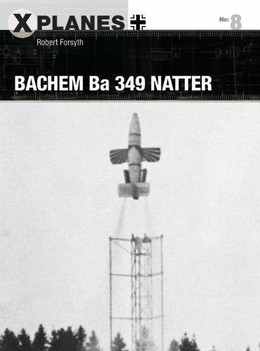 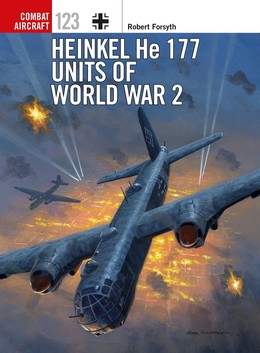 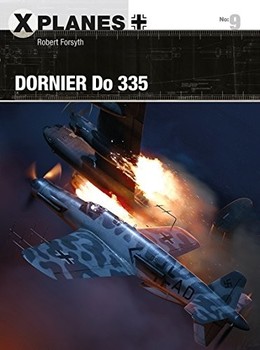 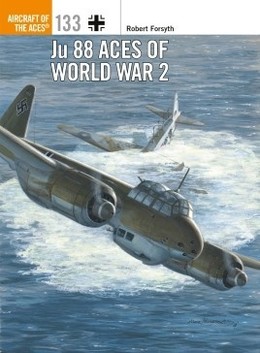 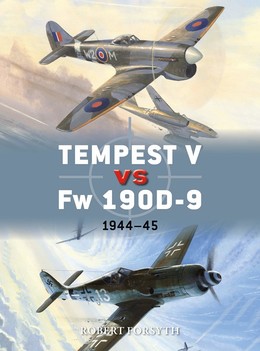 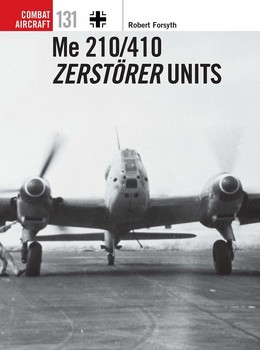 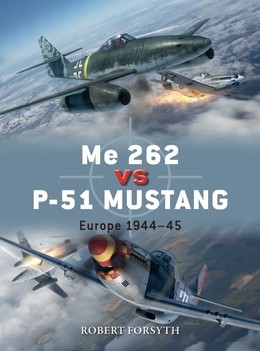 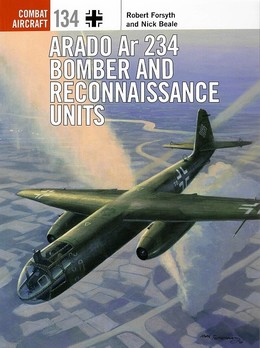 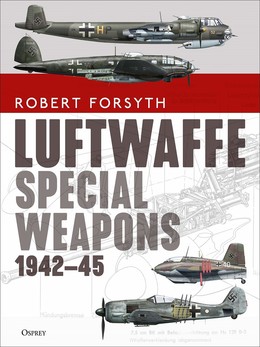 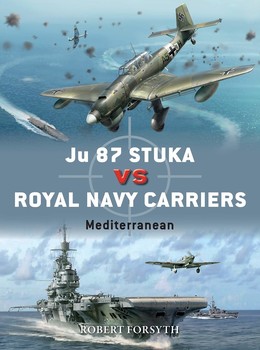 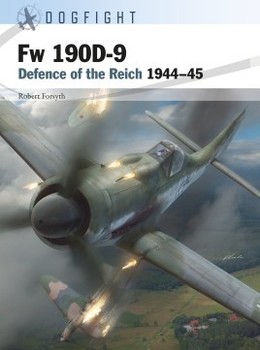 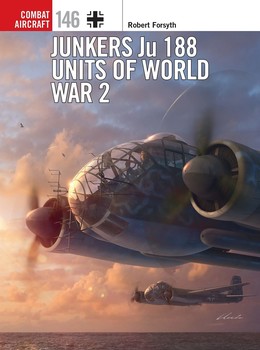