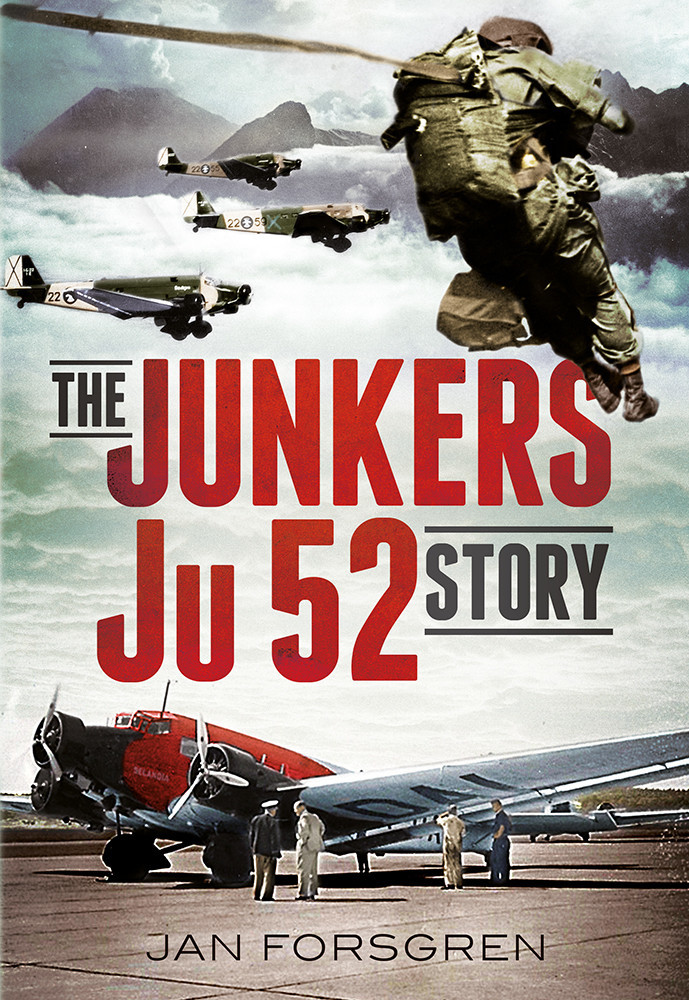 The iconic and legendary Junkers Ju 52 first flew in 1930. Designed and built by the Junkers Aircraft Company of Dessau, Germany, the Ju 52 was originally intended as a single-engine cargo aircraft. An upgraded model, the Ju 52/3m, was powered by three engines and excelled as an eighteen-seat airliner. By the late 1930s, hundreds of the safe, reliable and much loved Ju 52/3ms were serving with airlines in more than twenty countries, including the pre-war British Airways. Also, it was used as a bomber by the Luftwaffe, particularly in the Spanish Civil War. During the Second World War, the Ju 52/3m was the mainstay of Luftwaffe transport squadrons. Affectionately known as ‘Faithful Old Annie’ and ‘Iron Annie’, the Ju 52/3m was used during the invasions of Norway, the Low Countries, Crete and the resupply of Stalingrad and Rommel’s Africa Korps. In all, around 5,000 were built and after the war, production continued in France and Spain. Amazingly, captured Ju 52/3ms were rebuilt post-war and briefly operated as airliners on domestic routes in Great Britain. 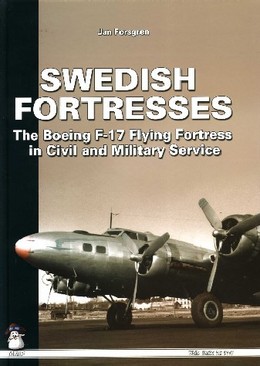 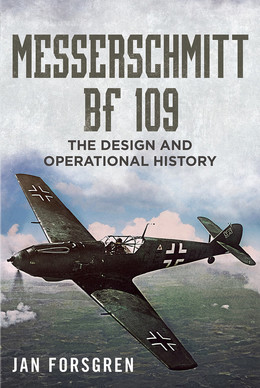 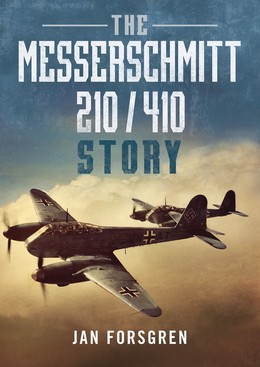