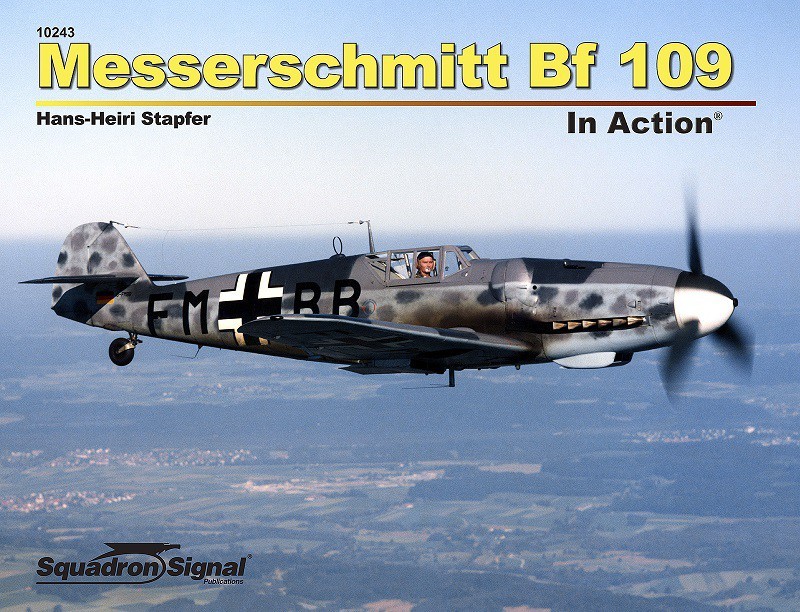 By the time the Third Reich collapsed in 1945, the Messerschmitt firm had produced some 34,000 examples of the legendary Bf 109, making it the most prolific aircraft of the era. Key to this tremendous output and to the plane’s longevity was a simple design that allowed rapid production – even by unskilled Zwangsarbeiter (forced laborers) – and gave Messerschmitt an advantage over the Focke Wulf Fw 190.

The Nazis came to power in January 1933 intent on scrapping the Versailles Treaty that banned Germany from having an air force. Issued on 15 February 1934, the request by the new Reichsluftfahrtsministerium (RLM/Air Ministry) for a single-seat daytime air combat fighter with a top speed of 400 km/h brought a new lease of life to the financially strapped Bayerische Flugzeugwerke AG (BFW). BFW began work on the plane, its first military aircraft, that December, and in May 1935 the Bf 109 V1 prototype took to the air – 10 months before the first Spitfire – launching the career of an iconic plane whose numerous versions would serve the Reich until the end of World War II.

The Bf 109 B-1 with a two-blade propeller was the first variant to be mass produced and the first to see combat. Jagdgruppe 88 of the Legion Condor, serving Francisco Franco’s Nationalists in Spain, took delivery of its first Bf 109 B-1 aircraft in May 1937. The 39 Messerschmitts went on to play a significant role in the Spanish Civil War.

Other variants followed in short order. The Bf 109 C introduced wing armament to the craft.  The Bf 109 D filled out Switzerland’s air force. With their new three-bladed propeller, the 4,000 “Emils” (Bf 109 E) that rolled out between November 1938 and March 1939 formed the backbone of the Luftwaffe’s fighter fleet during the first third of the Second World War. The fighter got a power boost when the “Gustav” (Bf 109 G) came out with the addition of the new Daimler Benz DB 605 A engine. The Luftwaffe began receiving the Bf 109 G in the summer of 1942 and output of the Gustav continued until January 1945. In October 1944, delivery to combat units began of the Bf 109 K-4, a version intended to bridge the gap, pending mass production of the Messerschmitt Me 262 A jet fighter. Packed with 200 vintage photos, line drawings, and color profiles, the Messerschmitt Bf 109 in Action covers the entire career of the Bf 109 in all its versions and variations. 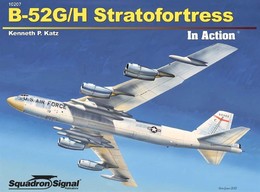 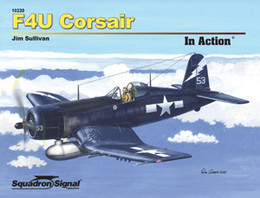 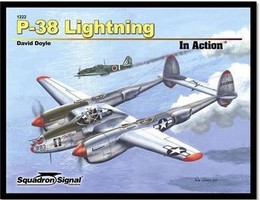 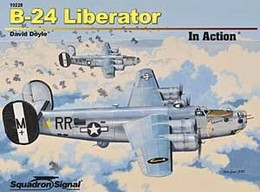 B-24 LIBERATOR IN ACTION
AIRCRAFT IN ACTION N. 228 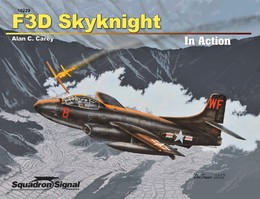 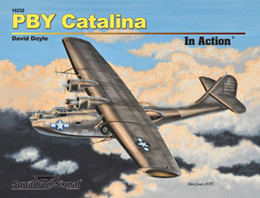 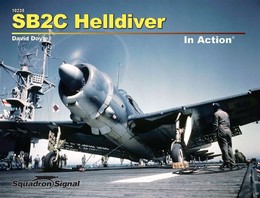 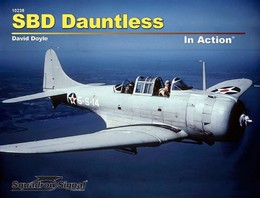 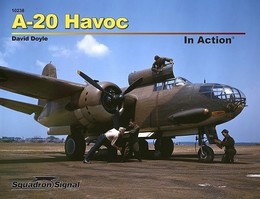 A-20 HAVOC IN ACTION 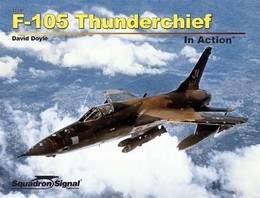 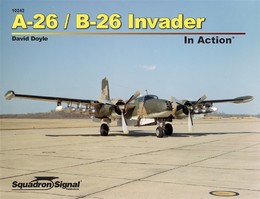 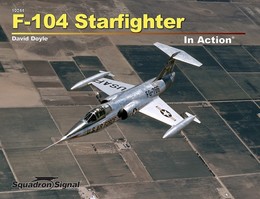 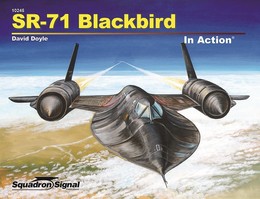 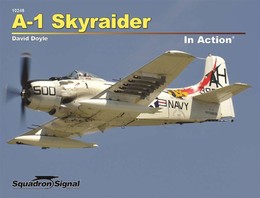 A-1 SKYRAIDER IN ACTION
SQUADRON AIRCRAFT IN ACTION N. 246 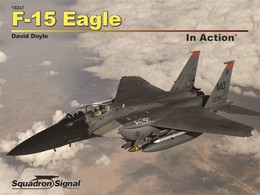 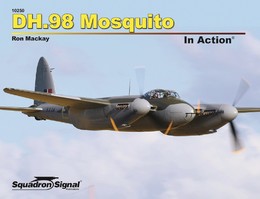 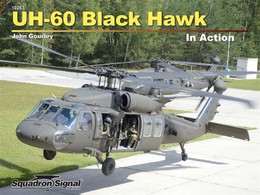 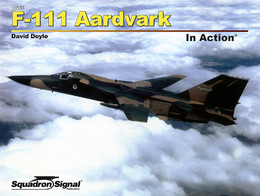