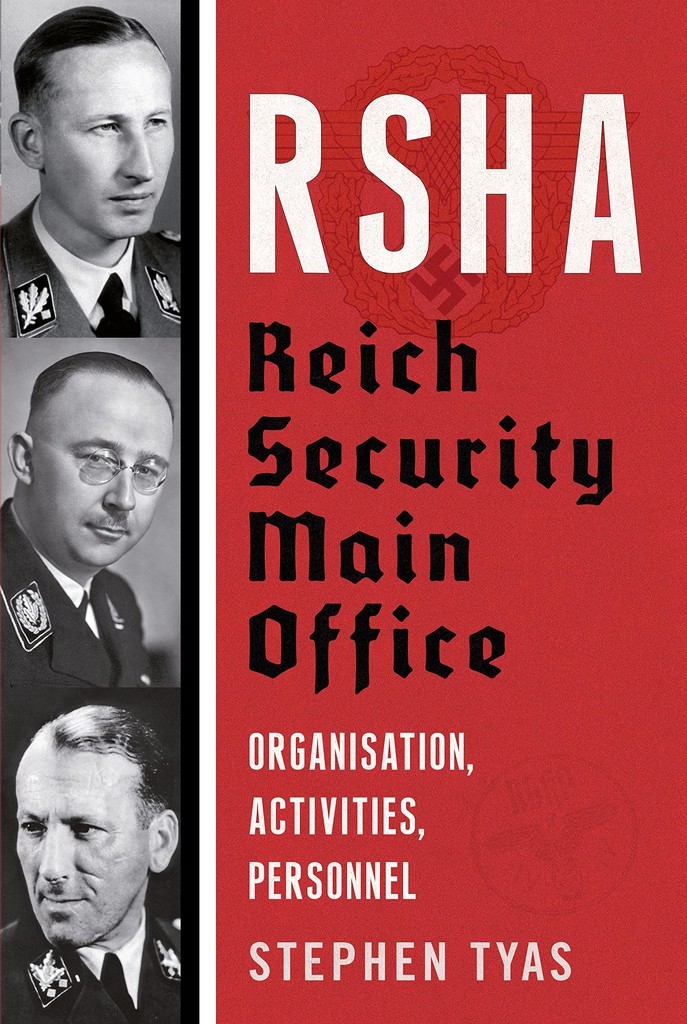 During the Nazi regime, all police forces were centralised under the command of Reichsführer-SS Heinrich Himmler.

The political police (Gestapo), criminal police (Kripo) and security service (SD) were brought together under the RSHA umbrella in 1939 and originally commanded by SS-General Reinhard Heydrich.

Using RSHA in Berlin as the centre, the web of Heydrich’s control extended across Germany into every corner of Nazi-occupied Europe.

When British and American intelligence agencies were getting to grips with RSHA departments at the end of the war, they had to rely on captured RSHA personnel and documentation to establish their authenticity.

To provide Allied intelligence officers in the field with accurate knowledge, the Counter-Intelligence War Room (CIWR) was established in London to provide information and list further Gestapo, Kripo, SD and Abwehr officials to be arrested and interrogated.

The informative and clearly written CIWR reports give a precise examination of the RSHA intelligence organisation by department, some detailing how jealousies and rivalries were more helpful to the Allied war effort than the Nazi cause.