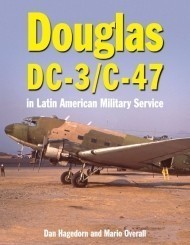 The authors describe this book as a labour of love and who can blame them for there are few aviation enthusiasts who do not share their great affection and respect for one of the finest and long-lived aircraft ever to take to the skies, the DC-/C-47.

This book examines in detail one aspect of the aircraft’s history which is not that well known, the fact that DC-3s and their military equivalents and derivatives have been in continuous service in that geographically diverse region of the world known as Latin America for more than 75 years, longer than anywhere else in the world.

The DC-3 and C-47 came upon the scene at precisely the right moment in every nation. They were in use from the Rio Grande south all the way to Antarctica and from the remote Galapagos in the Pacific to the Antilles chain in the Caribbean.

As always, they were used as workhorses and heavy-lifters, but a significant number, surprisingly, saw combat service in a number of most exotic circumstances, both as ad hoc bombers and combat aircraft. C-47s were not only the most numerous type in some national inventories, but often the most heavily utilised and valued.

Richly illustrated, with tables describing the often extraordinary individual services lives of each-and-every known aircraft, this is a testament to the men and women who, for three-quarters of a century, have sweated, cursed and yet loved these magnificent aircraft.

Circa 200 illustrazioni a colori e in bianco e nero 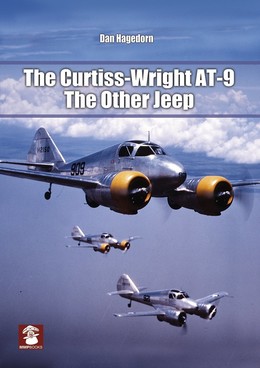 THE CURTISS-WRIGHT AT-9 - THE OTHER JEEP 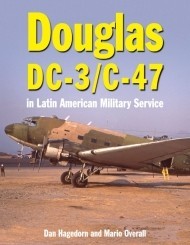 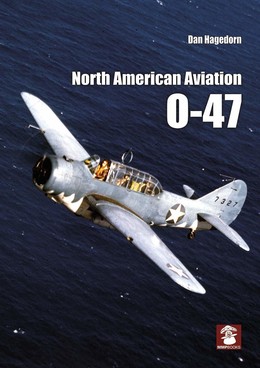 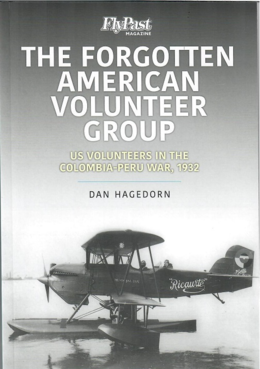 THE FORGOTTEN AMERICAN VOLUNTEER GROUP
US VOLUNTEERS IN THE COLOMBIA-PERU WAR, 1932 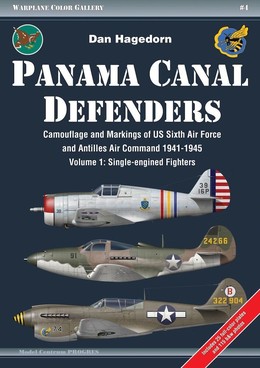