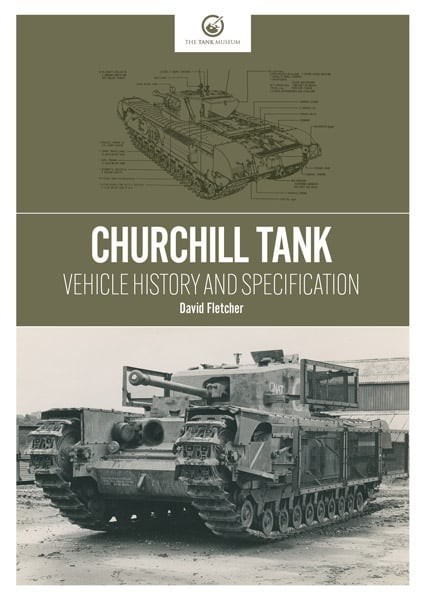 The Churchill tank was probably the most famous British armoured fighting vehicle of the Second World War. With frontal armour that was 6 inches thick, it was also one of the toughest, and its ability to absorb punishment and come back for more was legendary.

Designed for operations in North West Europe, the Churchill’s baptism of fire came with the tragic Dieppe landings in 1942. Later. it served with distinction in Tunisia and Italy while others fought with the Red Army on the Russian Front. However, it was the campaign in Normandy and the subsequent advance into Germany for which it is best remembered. The Korean conflict saw it in action again, but this was its swansong.

In this book, it lives again as an edited facsimile reprint of the official Service Instruction Book on the Churchill Marks VI and VIll published in 1944. This is the crew’s ‘bible’: it instructs them how to handle and maintain their charge, and in doing so it presents the modern reader with a detailed anatomy of the tank – from driving instructions to the Bedford Twin-Six engine, transmission and tracks: and from turret to armament and stowage.

Introduced by a concise historical survey, it provides a valuable and original reference work for historians, enthusiasts and modellers, for whom detailed component drawings and accurate scale plans are included.

First published in 1983 but out of print for many years, Cromwell Tank: Vehicle History and Specification is available again from The Tank Museum in this redesigned and re-illustrated new edition. 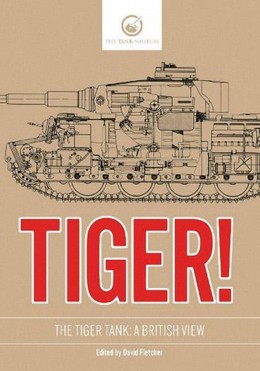 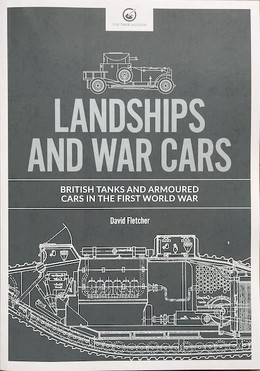 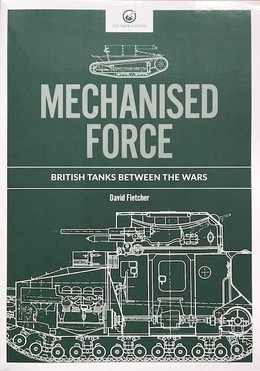 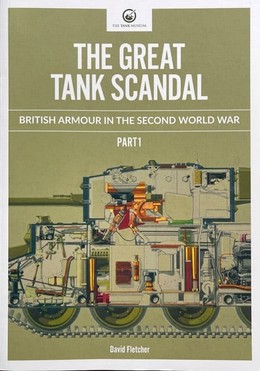 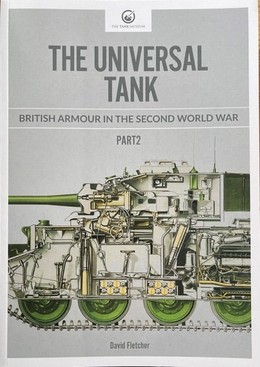 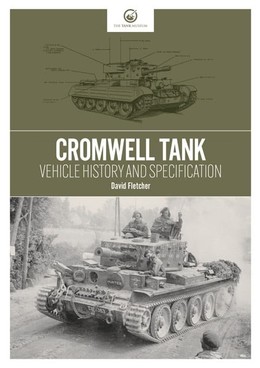