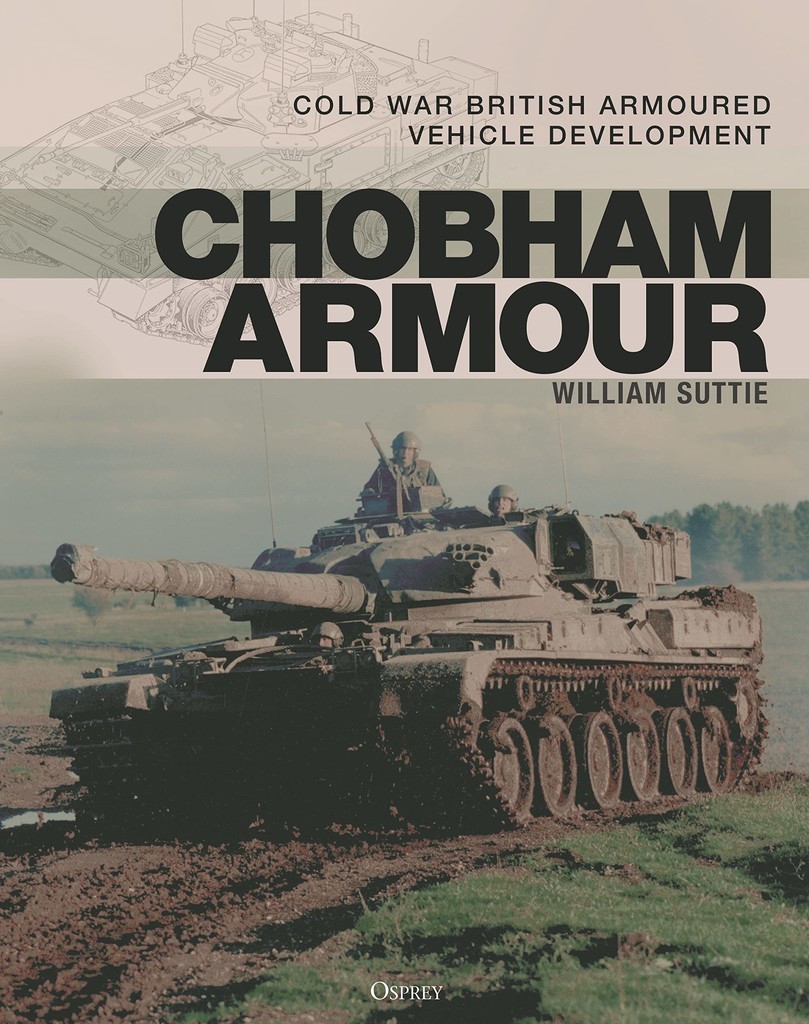 A comprehensive overview of the work of the Military Vehicles Research and Development Establishment on Chobham Common, which provided armoured vehicles for the British Army from 1945 to its close in 2004.

Through much of World War II British tanks and armoured vehicles were outmatched by the German tanks they encountered and this led to the British Army placing much emphasis on ensuring that the same situation would not arise again if the Cold War turned hot. The task of developing the Main Battle Tanks and supporting armoured vehicles to out-range and quickly destroy the Soviet threat fell to the scientists and engineers at the Fighting Vehicle Research and Development Establishment on Chobham Common near to Chertsey. It was the design authority for all British Military vehicles for most of the period.

Military vehicle and equipment expert William Suttie draws extensively on official MOD reports to tell the story of the development of the British Cold War armour, such as the Centurion, Chieftain, Challenger, and many other wheeled and tracked armour vehicles that served the British Army of The Rhine. The vehicles developed at the Chertsey site were never used for their intended purpose on the plains of North-west Germany, but have proved their worth in British operations in places like Korea, Bosnia, Kuwait, Iraq and Afghanistan, as well as in the hands of other users around the world.

Fully illustrated with photographs, schemes and drawings, including some that have never been published before, this is a unique detailed overview of the development of all post-war British armoured vehicles.