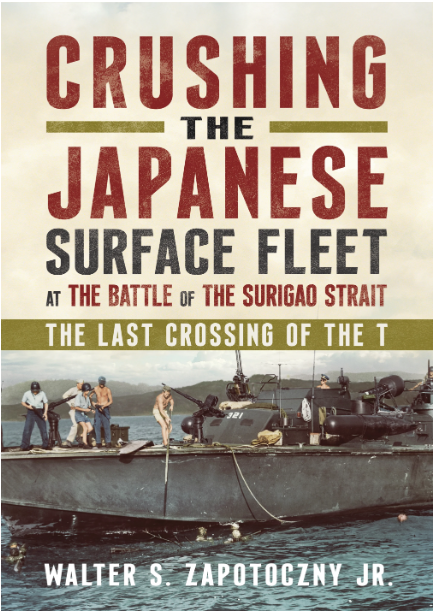 THE LAST CROSSING OF THE T

Crossing the ‘T’ created an impenetrable gauntlet and helped to secure the beachheads of the U.S. Sixth Army on Leyte.

In late 1944, the Second World War in the Pacific was going badly for Japan. The US fleet had moved to the Mariana Islands in support of General MacArthur’s troops, which had landed on the east coast of Leyte. Also, the U.S. 7th Fleet was near the Surigao Strait off Leyte.

The Japanese strategy was to entrap the U.S. Navy’s 7th Fleet by its naval forces from the north in the Sibuyan Sea, and with an assault from the south from Surigao Strait.

On the afternoon of 24 October, 7th Fleet torpedo boats moved through Leyte Gulf and the Surigao Strait into the Mindanao Sea, and by dusk, were in position on their patrol lines. Covering the northern part of the strait, destroyers, cruisers and battleships were formed in a horizontal ‘T’ bar of vast firepower, which the enemy would be forced to approach vertically as they moved forward.

With overwhelming force, the impenetrable gauntlet defeated the Japanese at the Surigao Strait and played a significant part in winning the Battle of Leyte Gulf and in doing so, helped to secure the beachheads of the U.S. Sixth Army on Leyte against Japanese attack from the sea. 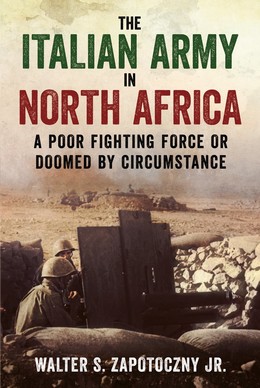