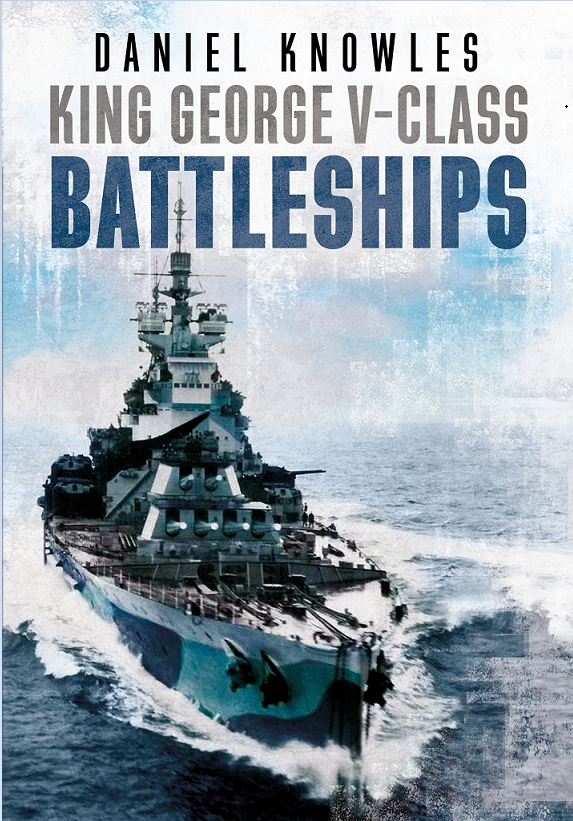 A comprehensive and illustrated account of the King George V-class battleship from the drawing board to some of the greatest clashes.

Following the First World War, the major naval powers entered into agreements restricting the construction and number of capital ships.

By the late 1920s, the Royal Navy’s battle fleet was comprised of the two ships of the Nelson-class, the battlecruisers Hood, Renown and Repulse, as well as the Revenge- and Queen Elizabeth-classes, ships that were largely designed before the First World War.

In 1935, with the realisation that its battle fleet was becoming dated, the Royal Navy recommenced planning capital ships within inter-war treaty limitations. The result was the King George V-class battleship.

Regarded by some as the worst of the new generation of battleships, the King George V-class were Britain’s most modern battleship during the Second World War and saw action in famous engagements such as the sinking of the Bismarck and Scharnhorst to the surrender of Japan. 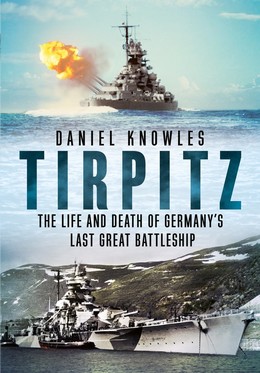 TIRPITZ: THE LIFE AND DEATH OF GERMANY'S LAST GREAT BATTLESHIPS 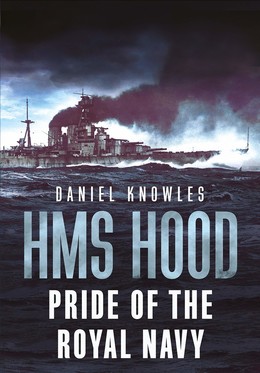 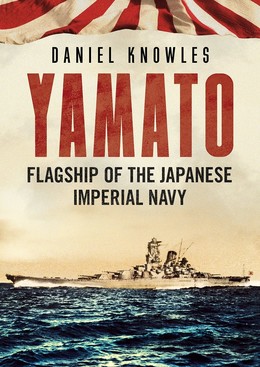