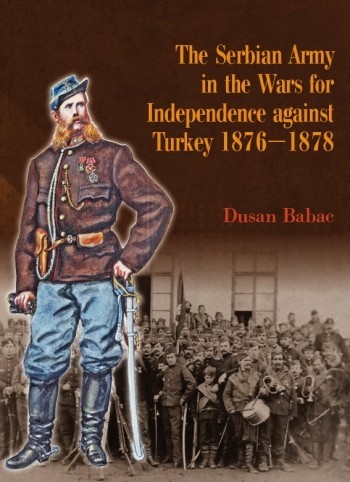 The Wars for Independence, also called the First and the Second Serbo-Turkish Wars 1876-1878, were the first military conflicts in the modern history of the Serbian state, after which the Principality of Serbia gained full independence at the Berlin Congress., There are many written sources concerning the wars of 1876-78. Some of them date from between 1877 to the lull between two world wars, and some many years later. Nevertheless, the fact is that today this bright period of Serbian history is almost forgotten. This book offers to a very thorough analysis of the Serbian Army of the period, its organization, participation in military operations, weapons, equipment, uniforms, and the system of orders and medals that had just been introduced. It is a synthesis of all available literature, published for the first time in the English language, and contains extensive visual material and photographs, including colour uniform plates, contemporary paintings, portraits and photographs and many colour photographs of preserved artifacts and documents. A special emphasis is placed on the colourful aspects of Serbian uniforms from the epoch. After the Crimean War, when photographers were reporting from the field of military conflict for the first time, coverage of the American Civil War and Franco-Prussian War followed, as did the Balkan wars of 1876-78. This book offers remarkable photographs of the time, showing all manner of aspects of the Serbian campaigns, including uniforms, military formations, artillery, telegraphs, liberated towns, and wounded soldiers. It is up to readers to open the book, and enter into this unknown and unexpected territory.

"This is a beautiful book, lavishly illustrated with prints and photographs. It covers everything you could need to understand the Serbian army of the period. Organisation, weapons and most importantly, uniforms are comprehensively covered.” Balkan Wargamer blogspot

“ … Babac’s The Serbian Army in the Wars for Independence against Turkey, 1876-1878, containing hundreds of descriptive, enthralling, and fully-captioned images, and providing a Serbian perspective of events in a well-written English-language narrative, makes a major contribution to the history of the Serbian Army and its wars of independence.” Serbian Journal of Military History (Vojnoistorijski glasnik)

Circa 300 illustrazioni varie a colori e in bianco e nero 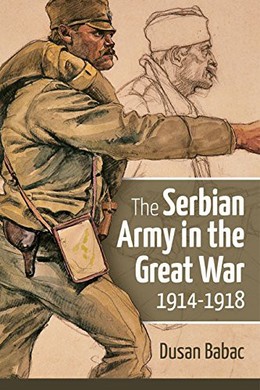