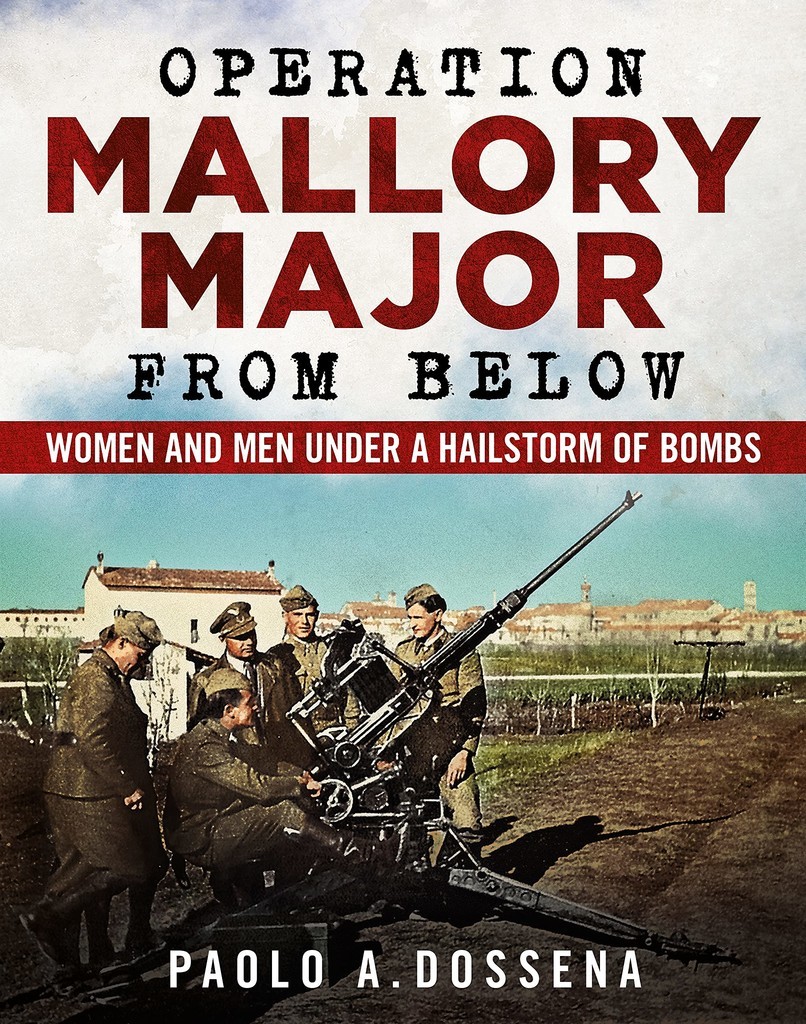 OPERATION MALLORY MAJOR FROM BELOW

Women and Men Under a Hailstorm of Bombs

The objective of Operation Mallory Major was to destroy all bridges spanning the Po River in northern Italy during July 1944 and to isolate the enemy in the northern Apennine Mountains aka the Gothic Line.

Allied air forces were supported on the ground by guerrillas from an aggressive partisan pocket in the Apennines south of Piacenza. These were opposed by an Axis rear guard commanded by aging German officers, NCOs and non-German men and women: Czech guards aka Regierungstruppe and Italian, Slovak, French, Polish and dissident Soviet gunners and transporters (the Wehrmacht had transferred its German infantry soldiers to frontline units).

However, this improbable force proved to be effective. Supported by a small number of Axis aircraft, which were outnumbered by at least 10-1, they faced a hailstorm of bombs and guerrilla ground attacks.

During the campaign, women played a major role as spies, auxiliaries, nurses and fighters. Another aspect of this battle was the Hitler-Beneš confrontation, an intelligence-guerrilla war that took place within the ranks of the Regierungstruppe. The historical and political background of this operation is described in the second part of Operation Mallory Major from Below: Women and Men Under a Hailstorm of Bombs. 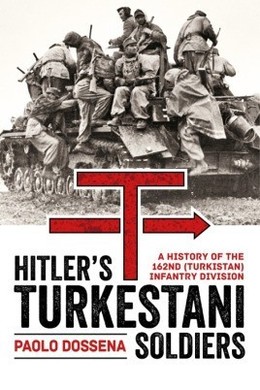