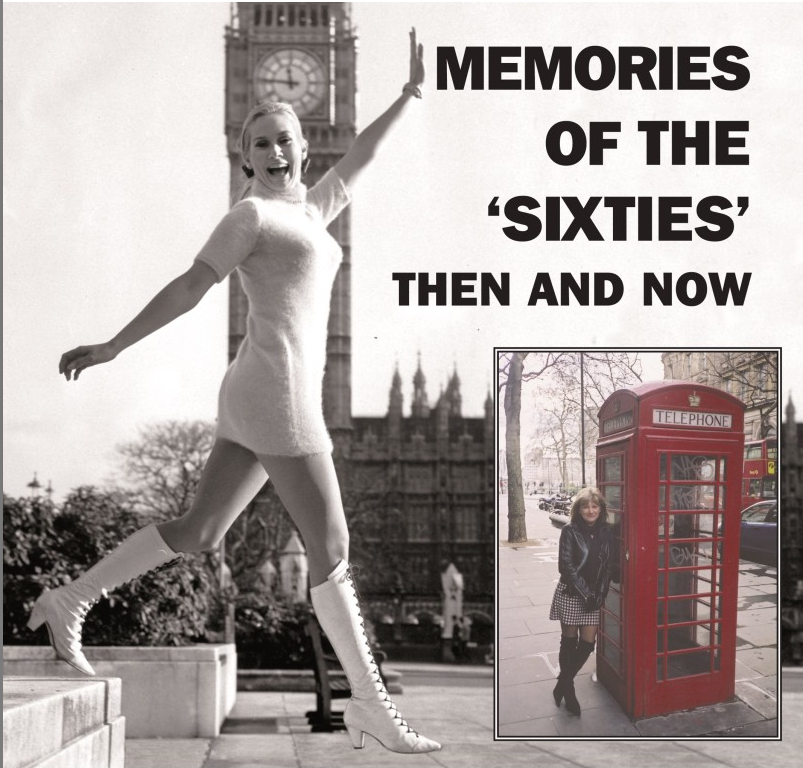 MEMORIES OF THE SIXTIES THEN AND NOW

What is it that typifies the decade of the 1960s? Looking back, those of us who are old enough to have experienced those years will have their own special memories as to how that era changed our lives. The ‘Sixties’ was a revolution of sorts; on the one hand we were living under the shadow of the Cold War, and the ‘Hot’ War in South-East Asia, while at the same time there were new-found freedoms, particularly for the music of the younger generation.

Then, the weekly singles chart covering the sales of 45 rpm records, played an important part in the chase to be No. 1. Before 1969 there was no official singles chart but several publications — the New Musical Express which had the largest circulation — Record Retailer, Melody Maker and Record Mirror all produced charts, and the BBC aggregated the results to announce its own Pick of The Pops chart. Our listing is based on British Hit Singles published by Guinness, but sources sometimes vary as to the dates a particular record made it to No. 1.

The most successful group of the decade was without question the Beatles who reached No. 1 spot with 17 singles, She Loves You becoming the best-selling record of the 1960s.

In this book we will explore the salient features of each year from 1960 to 1969, illustrated in our usual theme of ‘then and now’ photographs.