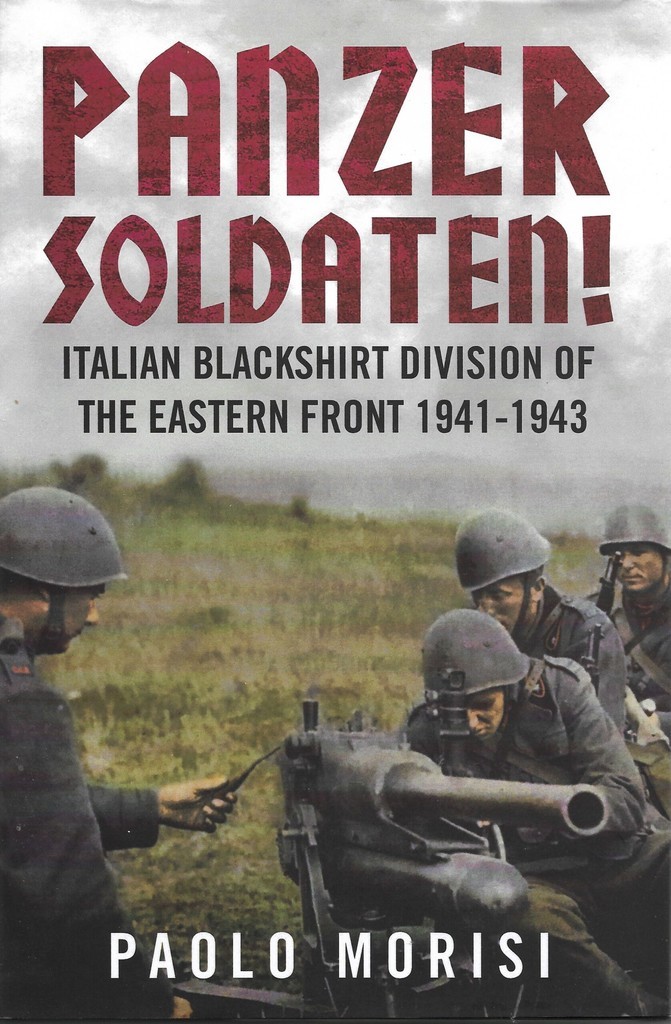 In a tremendous work from Paolo Morisi who unearthed unpublished quotes and data on the conflict, Panzersoldaten! is a wide-ranging and corrective narrative.

Described as cowards but were very much courageous soldiers let down by inferior equipment, poor strategy and egotistical politics in Rome, the Blackshirts were distinguished by their black uniforms and swore an oath to Mussolini.

Ranging from intellectuals, former army officers and young landowners who opposed Italy’s labourers’ unions, when the Third Reich invaded Russia, the heroic Blackshirts were ordered into battle against superior numbers. Met with fierce resistance, the Blackshirts fought valiantly, some in a last stand with daggers and hand grenades.

This lavishly illustrated work features chapters on their formation and training, deployment against the Red Army during the initial Axis advance to the Christmas Battle of 1941, the defensive battles on the Don River of 1942 and the final retreat of 1943. It also details the reformation of units in mid-1943 under the 1st Armoured M Division, which was armed exclusively with German tanks and guns.

The final chapter evaluates the combat effectiveness of the Blackshirts in a comparative perspective with other volunteer units such as the Spanish Blue Division.

Drawing on an unsurpassed collection of primary material from Italian and German military archives, Morisi offers the first English language account of the history of the Italian militia, unique photographs, veteran testimonies and detailed information on every aspect of the Division. 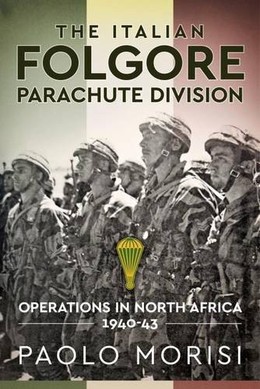 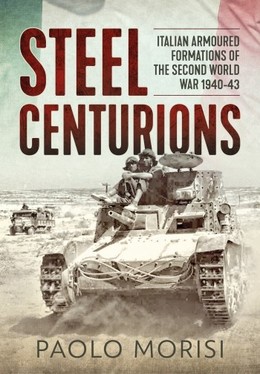