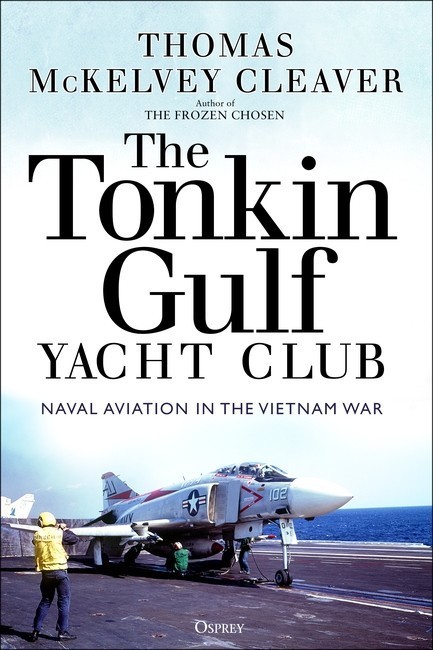 NAVAL AVIATION IN THE VIETNAM WAR

The 'Tonkin Gulf Yacht Club' was the tongue-in-cheek nickname of the US Seventh Fleet that was stationed off the coast of Vietnam and this book tells the full story of the US Naval air campaign in the Vietnam War from 1965 to 1975.

On August 2, 1964, the USS Maddox became embroiled in the infamous Gulf of Tonkin incident that led directly to America's increased involvement in the Vietnam War. Supporting the Maddox that day were four F-8E Crusaders from the USS Ticonderoga, and this was the very start of the US Navy's commitment to the air war over Vietnam.

The Tonkin Gulf Yacht Club is titled after the nickname for the US Navy's Seventh Fleet which was stationed off the coast of Vietnam, and it tells the full story of the US Navy's war in the air. It details all the operations from the USS Maddox onwards through to the eventual withdrawal of the fleet following the collapse of South Vietnam in 1975.

The Seventh Fleet's Task Force 77, which at points during the war had as many as six carriers on station at any one time with 70-100 aircraft on each, provided vital air support for combat troops on the ground, while at the same time taking part in the major operations against North Vietnam itself such as Rolling Thunder, Linebacker I and II. All of these operations took place in a hostile environment of flak, missiles and MiGs.

The story is told through the dramatic first-hand accounts of those that took part in the fighting, with many of the interviews carried out by the author himself. The Vietnamese perspective is also given, with the author having had access to the official Vietnamese account of the war in the air. The author also has a personal interest in the story, as at the age of 20 he served with the US Seventh Fleet off the coast of Vietnam and was personally involved in the dramatic history of The Tonkin Gulf Yacht Club. 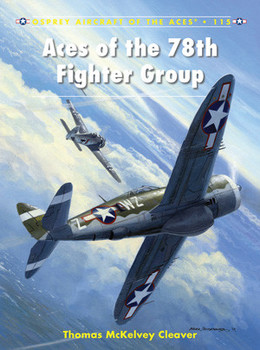 ACES OF THE 78TH FIGHTER GROUP
Aircraft of the Aces N. 115 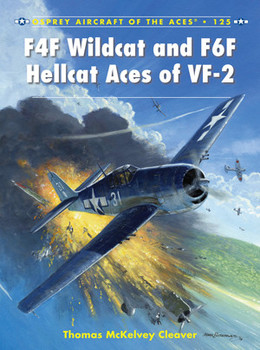 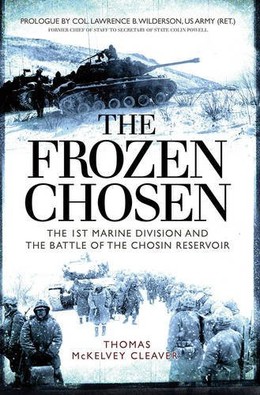 THE FROZEN CHOSEN: THE 1ST MARINE DIVISION IN THE BATTLE OF THE CHOSIN RESEVOIR 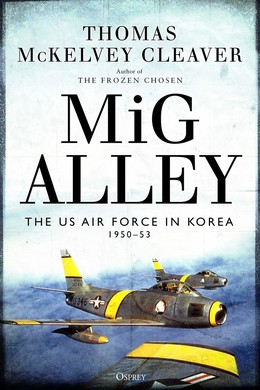 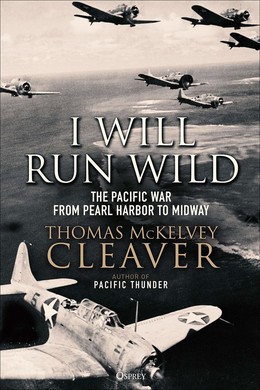 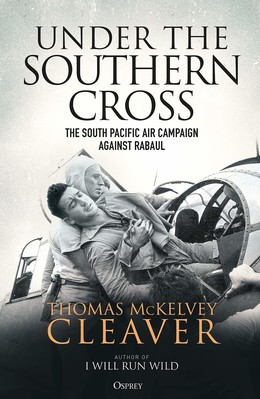 UNDER THE SOUTHERN CROSS
THE SOUTH PACIFIC AIR CAMPAIGN AGAINST RABAUL