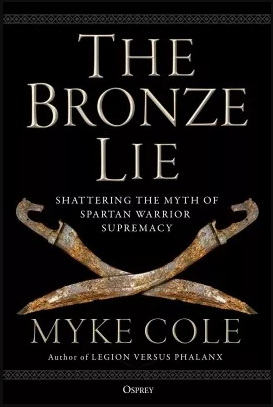 The Spartan hoplite enjoys unquestioned currency as history's greatest fighting man. The last stand at Thermopylae made the Spartans legends in their own time, famous for their ability to endure hardship, control their emotions, and to never surrender - even in the face of impossible odds, even when it meant certain death. Was this reputation earned? Or was it simply the success of a propaganda machine that began turning at Thermopylae in 480 BC?

Covering Sparta's full classical history from the polis' (city-state) foundation to its final subsumption by Rome in the first century BC, this book examines the myth of Spartan warrior supremacy, painting a very different picture of Spartan warfare - punctuated by frequent and heavy losses. We also discover a society dedicated to militarism not in service to Greek unity or to the Spartan state itself, but as a desperate measure intended to keep its massive population of helots (a near-slave underclass) in line. What successes there were, such as in the Peloponnesian Wars, gave Sparta only a brief period of hegemony over Greece. Today, there is no greater testament to this than the relative position of modern Sparta and its famous rival Athens.

The Bronze Lie explores the Spartans' arms and armor, tactics and strategy, the personalities of commanders and the common soldiery alike. It looks at the major battles, with a special focus on previously under-publicized Spartan reverses that have been left largely unexamined. The result is a refreshingly honest and accurate account of Spartan warfare. 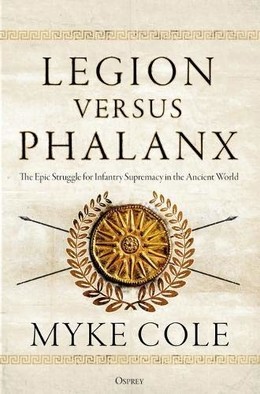 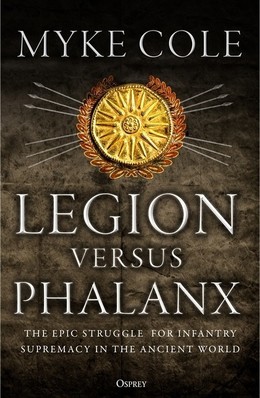 LEGION VERSUS PHALANX: THE EPIC STRUGGLE FOR INFANTRY SUPREMACY IN THE ANCIENT WORLD