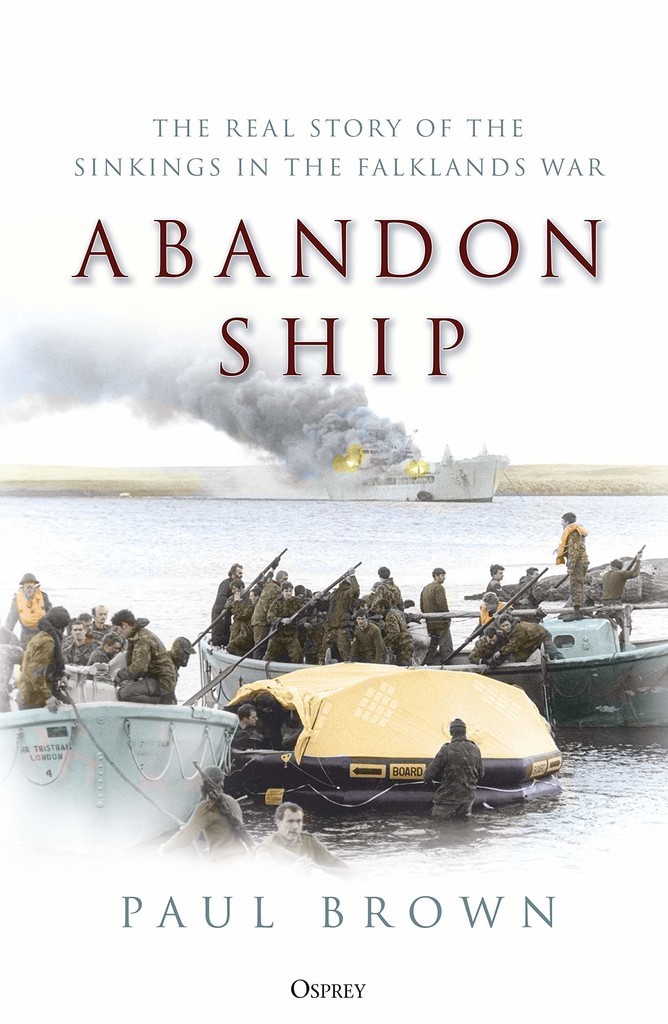 THE REAL STORY OF THE SINKINGS IN THE FALKLANDS WAR

When Argentinian forces invaded the Falklands in April 1982, the British government responded by despatching a task force to the Atlantic to wrest back control of the islands. The resulting war saw modern weapon systems tested in combat for the first time, to tragic effect. In the aftermath, official documents were released, but many were heavily censored, and others withheld altogether, so that a full understanding of those events could not be gained. Drawing from recently declassified and previously unpublished reports from the official inquiry, Dr Paul Brown details the true story behind the dramatic events that led to the loss of six British ships - HMS Antelope, Ardent, Coventry and Sheffield, RFA Sir Galahad and SS Atlantic Conveyor - as well as the controversial sinking of the Argentinian cruiser ARA General Belgrano by HMS Conqueror.

2. The Sinking of ARA General Belgrano

3. The Loss of HMS Sheffield

4. The Loss of HMS Ardent

5. The Loss of HMS Antelope

6. The Sinking of HMS Coventry

7. The Loss of SS Atlantic Conveyor

8. The Loss of RFA Sir Galahad

9. Lessons from the Conflict

Addendum: After the Conflict