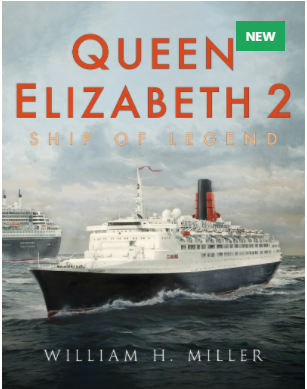 The 1960s were the end of the trans-Atlantic liner era. Grand, graceful but aging luxury ships such as the Queen Mary and Queen Elizabeth were surpassed and outmoded by a new age of jet airliners.

By 1963, airlines had secured over 95 per cent of all trans-Atlantic travel. However, and looking to the future, the historic Cunard Line believed that there was room for one last Atlantic super ship. Thus, came the ship that became the most successful superliner of all time: the resplendent Queen Elizabeth 2.

Fondly known as the QE2, she was launched and named by the Queen in 1967, entered service two years later and went on to sail for 39 years. Queen Elizabeth 2, now a museum and hotel in Dubai, is a lasting and fitting tribute to Cunard, British shipping and to all ocean liners.

Queen Elizabeth 2: Ship of Legend has been authored on the fiftieth anniversary of the ship’s maiden crossing (May 1969) from Southampton to New York. A maritime icon, she well deserves yet another tribute. 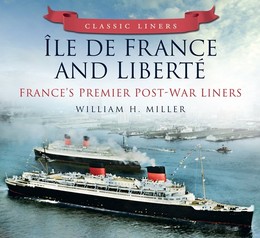 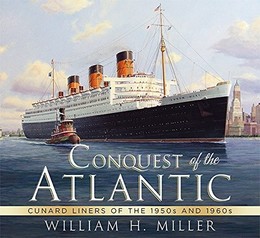 CONQUEST OF THE ATLANTIC
Cunard Liners in the 1950s and 1960s 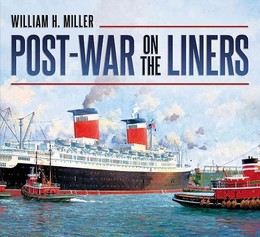 POST-WAR ON THE LINERS 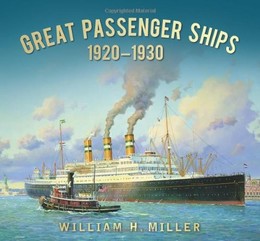 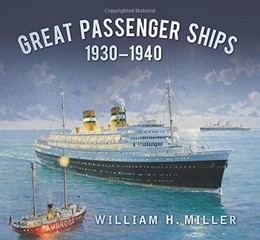 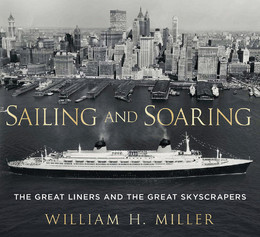 SAILING AND SOARING
The great liners and the great skyscrapers 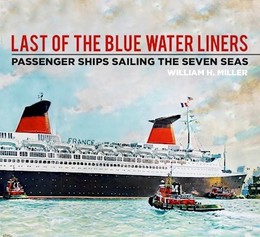 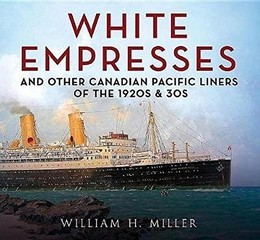 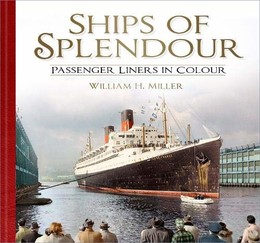