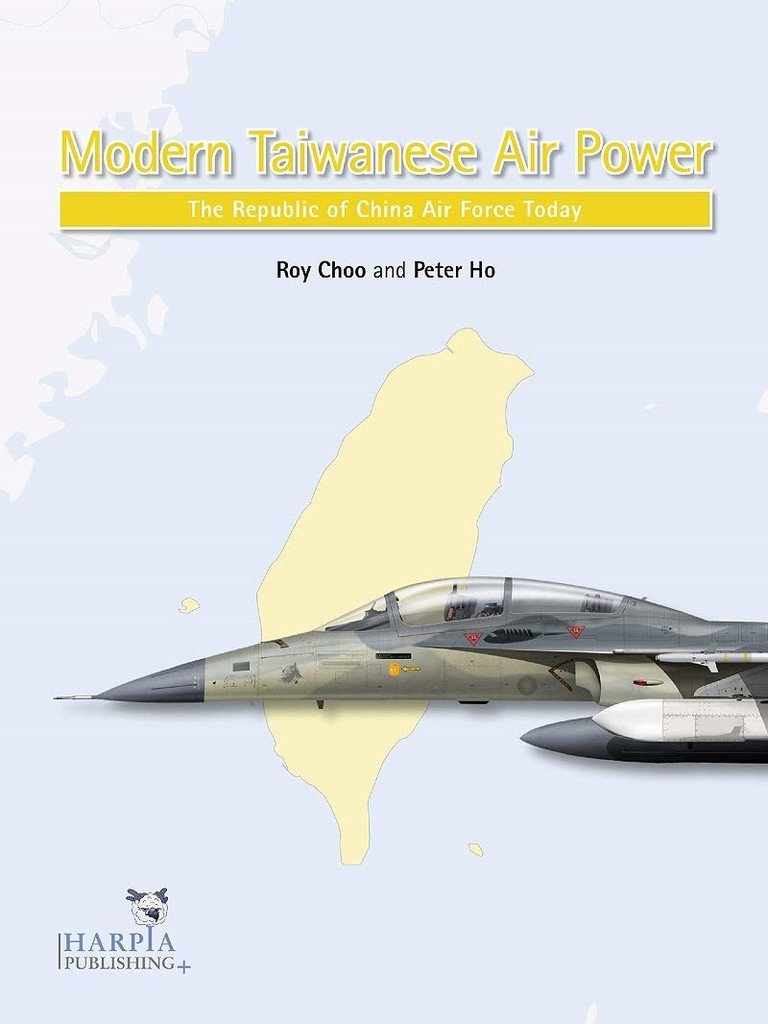 The sovereign status of Taiwan – or the Republic of China – has been a source of instability in the Asia-Pacific region for much of the last 70 years. While Taiwan is a de facto independent state with a vibrant democracy, the Communist-led People’s Republic of China sees it as a breakaway province. With Chinese President Xi Jinping having made reunification a central pillar of his vision for China amid rising tensions between China and the United States, the potential for a military flashpoint along the narrow Taiwan Strait cannot be overstated.

The strategy of the Republic of China Armed Forces is to present Beijing with a credible deterrent, and should this fail, defend against a People’s Liberation Army attack and possible invasion. The Republic of China Air Force (ROCAF) is charged with the defence of airspace over and around Taiwan and enabling military operations in land and sea domains. If necessary but controversially, it could also conduct strike missions into China as part of a multi-pronged offensive effort.

While the ROCAF is relatively well-equipped and trained, attempts to modernise have been hit by political and fiscal challenges. The ROCAF has made some headway with mid-life upgrades for the majority of its more than 20-year-old fighter fleet and will receive a much-needed boost with the introduction of F-16C/D Block 70 jets in the coming years. However, it still lacks many force-multiplier capabilities such as aerial refuelling and electronic warfare. Amid qualitative and quantitative improvements to the People’s Liberation Army air combat fleets, the military balance across the Taiwan Strait continues to tip towards Mainland China.

This book provides a comprehensive study of Taiwan’s air force with in-depth analysis backed by high-quality images. It examines ROCAF combat capabilities today, its aircraft fleet, and what the future holds for the air arm.