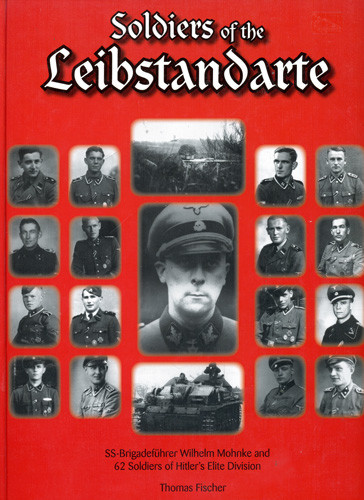 SOLDIERS OF THE LEIBSTANDARTE

Even today, some 60-plus years after World War II has ended, anyone with even a passing knowledge of that massive conflict has heard of the Leibstandarte. The Leibstandarte, which started out as Hitler’s personal bodyguard, was considered the elite within.

Even today, some 60-plus years after World War II has ended, anyone with even a passing knowledge of that massive conflict has heard of the Leibstandarte. The Leibstandarte, which started out as Hitler’s personal bodyguard, was considered the elite within the elite of the SS. Even before the war broke out in September 1939, the Leibstandarte had started to expand and take on more and more military duties in addition to its representational function in guarding the Führer at the Reich chancellery, at his mountain retreat in Austria or on his travels and parades. It participated in the occupation of the Sudetenland and then the rest of Czechoslovakia and the annexation of Austria. It started the war as a reinforced motorized rifle regiment and expanded almost exponentially during the conflict, eventually evolving into the 1. SS-Panzer-Division “Leibstandarte SS Adolf Hitler” division and providing much of the cadre for the I. SS-Panzer-Korps and the 12. SS-Panzer-Division “Hitlerjugend”.

It gained a reputation in fighting that was unequalled among both friend and foe alike. It produced some of the most famous and highly decorated German soldiers of the war and historians still dispute the military capabilities of its long-time commander, Sepp Dietrich.

While numerous titles have appeared concerning the Leibstandarte, this is the first one in English to put a human face on the elite formation. The author has gone to extraordinary lengths to locate and interview surviving members of the Leibstandarte, including the central figure of this narrative, SS-Brigadeführer und Generalmajor der Waffen-SS Wilhelm Mohnke, who was with the Leibstandarte from the very beginning—serving on the first guard mount at the Reich Chancellery in Berlin—to the very end—when he was in charge of the final defense of the governmental seat of power.

He provides fascinating insights into the inner circle around the Führer and, indeed, Hitler’s final moments and what transpired after his suicide. In addition, 62 other soldiers are profiled—generally in their own words—and represent all of the combat formations of the division: Artillery, Infantry, Armor, Reconnaissance, Air Defense and Engineers.

In addition to never-before-seen candid images of Hitler, Dietrich and a number of other leading military personalities, there are exceptional photographs of the forces in the field and with their weapons and equipment.

While there may be other books in the subject, none comes even close to matching Thomas Fischer’s authoritative and definitive treatment of the subject. This is a title to be of certain interest for historians, collectors, enthusiasts and modelers. 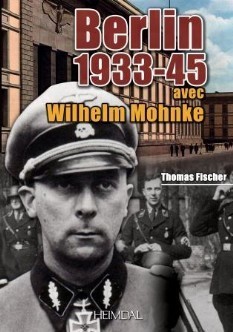 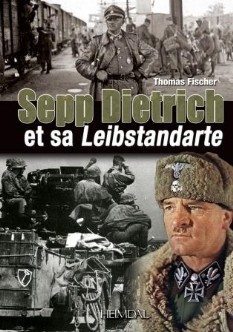 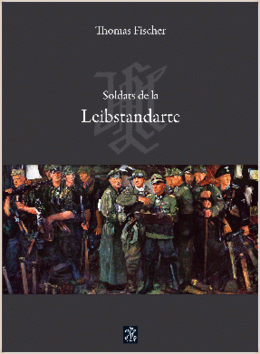 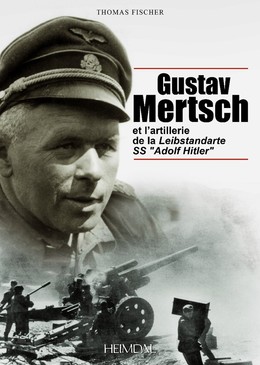