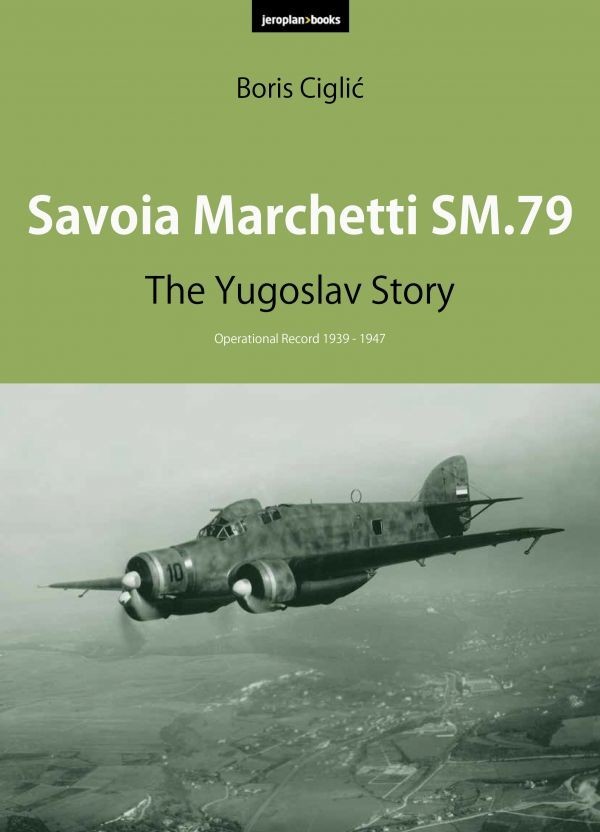 Beautiful and ugly, rugged and elegant, celebrated and underrated, Savoia Marchetti SM.79 was one of the greatest aircraft of it’s time. Sidelined by other, more famous and potent types, with a combat record unpretentious, it still left a colorful mark in Yugoslav military history. This book tells the story of the acquisition of the third modern bomber type in the inventory of the Royal Yugoslav Air Force, it’s peacetime service and the role it played during the April War in 1941. It uncovers in detail the fate of the Yugoslav tri-motors which escaped to the Soviet Union and Middle East, where they were pressed into service by their new owners and with new markings. It describes the operations of the few aircraft in the inventory of the air arm of the puppet Independent State of Croatia, used both as bombers against Partisans and transports in the final stages of the war. It chronicles the episodes played by the iconic aircraft with three different Italian air forces, beginning with incursions during the Greek campaign and the assault on Yugoslavia, long-range flights of torpedo bombers at the time of changed fortunes of war, and ending with bizarre defection in 1946. Illustrated with 22 aircraft profiles and 125 photographs, many of which are published for the first time, this book represents the result of decades of painstaking research. It is drawn from archival sources, interviews and personal recollections, as well as documents and artifacts from private collections in Serbia, Croatia, Italy, Russia, South Africa, Netherlands, Hungary, Slovenia and United Kingdom.

On the Doorstep of War 29

Chapter 3: Under the Allied Banner

With Red Stars on the Eastern Front 61

Return of the Sparviero 72

Chapter 5: Settantanove Over the Balkans 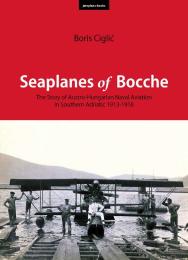 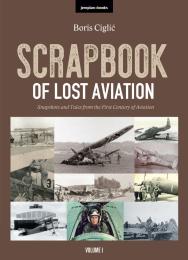 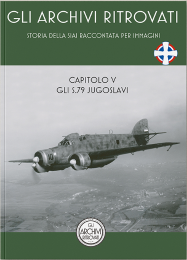 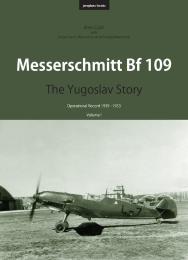 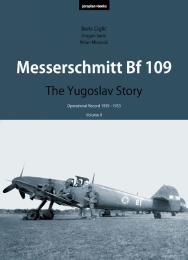