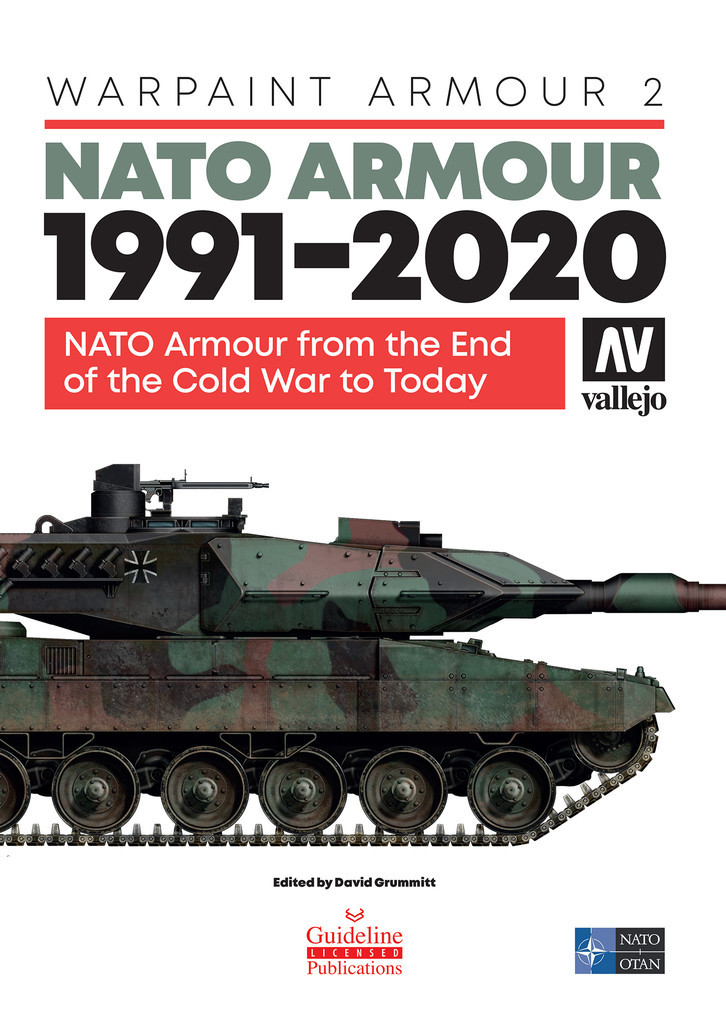 NATO Armour from the End of the Cold War to Today

The end of the Cold War and the collapse of the Soviet Union in 1991 should have signalled a lasting 'peace dividend' for the countries of NATO. Instead within a decade, the 'War on Terror' had refocused military spending away from conventional arms and the armour-heavy formations of the Cold War era. However, as the

level of NATO's commitment to the wars in Afghanistan and Iraq reduced, Russian aggression in the Crimea and Ukraine led to a renewed emphasis on peer-on-peer warfare and a revival of more traditional forms of armoured firepower. This book, the second in an exciting new series by Guideline License Publications and the team that brings you Military Modelcraft International, the UK's number 1 military modelling magazine, looks in

detail at the armoured fighting vehicles employed by NATO armies, their allies and partners, from the end of the Cold War to today. From the mighty Leopard 2 Main Battle Tank to the ex-Warsaw Pact vehicles now

employed by NATO's Eastern European allies and partners, each article provides a unique historical perspective, well illustrated by carefully selected photos, and with individual vehicles illustrated in colour profiles. On top of this superb reference material, a modelling gallery displays some of the most inspirational NATO armour models from the pages of Military Modelcraft International. 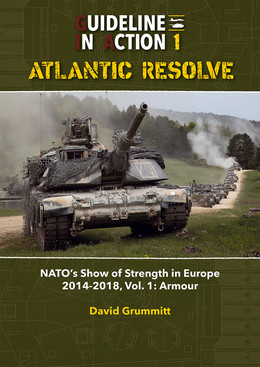 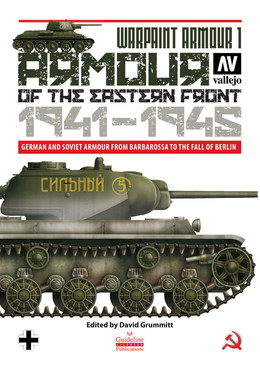 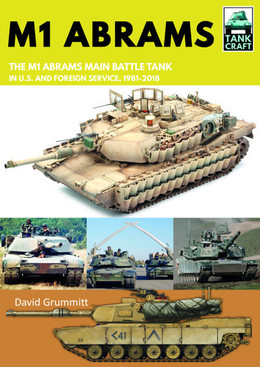 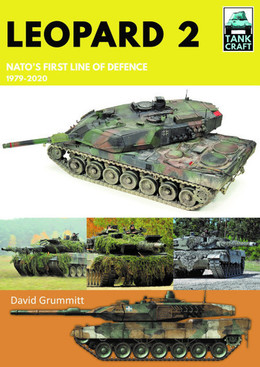 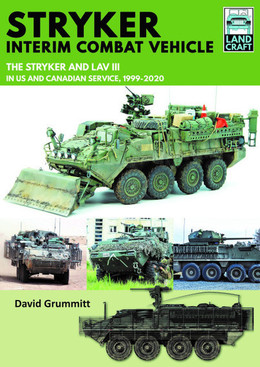 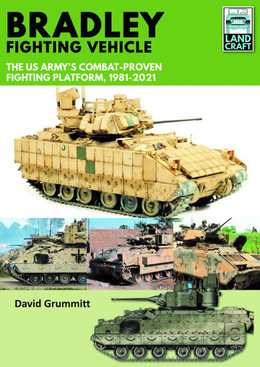 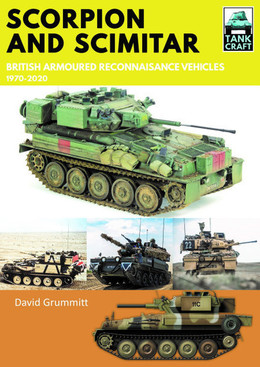 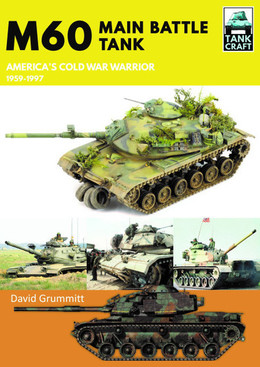