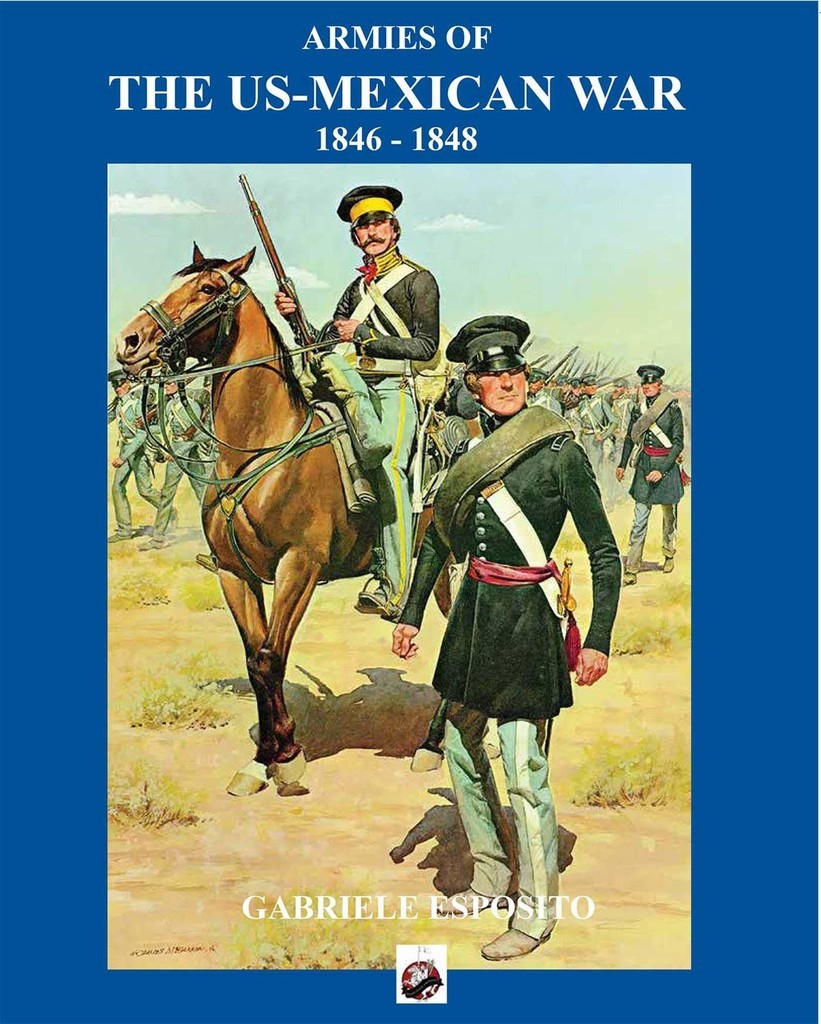 In, Armies of the US-Mexican War, Gabriele Esposito examines the organization, uniforms, and operations of the two combatants in the years 1846-1848.&#160; The US-Mexican war is not well covered in military history, but it was a pivotal action in the histories of both the US and Mexico.

During the first half of the 19th century, the US Army remained a very modest institution when compared with the contemporary European armies. It consisted of only a small number of regular soldiers, who were scattered across the many garrisons of the country and who’s main function that of protecting the settlements of the western frontier from native attacks. After the disbandment of George Washington “Continental Army”, the USA had always deployed small regular forces that were supplemented as needed by the much more numerous militias of the individual states that were called upon as needed. It was only during the War of 1812 against Great Britain, albeit temporarily, that the US Army was significantly enlarged in order to face the needs of a large-scale conflict. The scarce consistency of the US regular forces was due to a series of reasons; first, the borders of the nation were not menaced by any foreign power. On the northern border, relations with British Canada remained positive after 1815; on the southern border, Mexico had serious difficulties in keeping possession of the vast scarcely populated regions stretching from Texas to California. As a result, the only concrete enemy of the USA were the hostile native tribes, and these were controlled by the small military force of regulars. In addition to the above, it is important to remember that the American government and public opinion always had little trust in the regular army. The latter was perceived as a potential menace to the stability of the democratic system, since it could influence the political life of the country as it happened in all the young republics of Latin America (where presidents chosen by the armed forces and military coups were extremely frequent). Most Americans considered the state militias as the only true “democratic” organization that could defend the republic from foreign menaces; any large regular force would have been a political instrument in the hands of the ruling classes that could have been used to impose the will of a minority. As the events of the War of 1812 had already shown, however, a large nation having the ambition of dominating over the Americas absolutely needed a sizable permanent force. A US Army Colonel from the Mexican-American War. 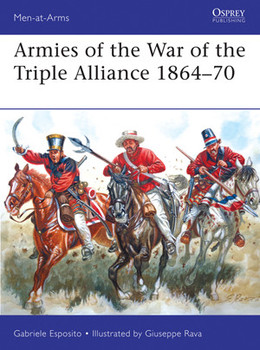 Armies of the War of the Triple Alliance 1864–70 Paraguay, Brazil, Uruguay & Argentina
Men at Amrs 499 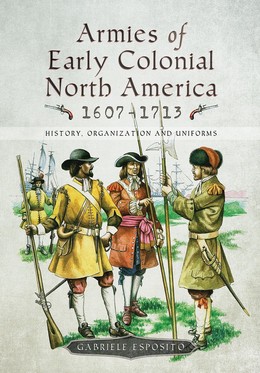 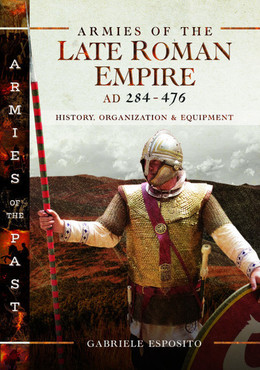 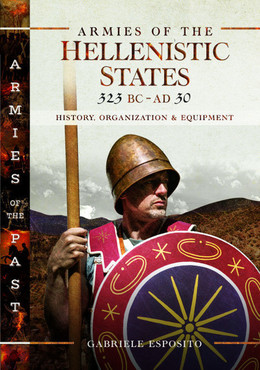 ARMIES OF THE HELLENISTIC STATES 323 BC TO AD 30
History, Organization and Equipment 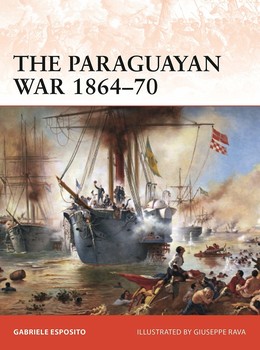 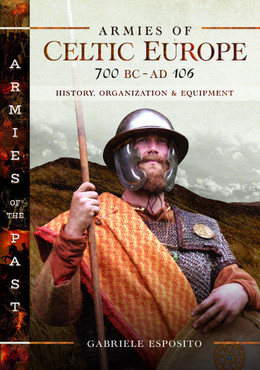 ARMIES OF CELTIC EUROPE 700 BC -AD 106
History, Organization and Equipment 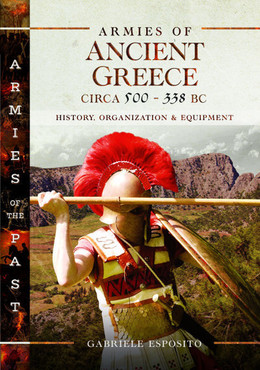 ARMIES OF ANCIENT GREECE CIRCA 500-338 BC
History, Organization & Equipment 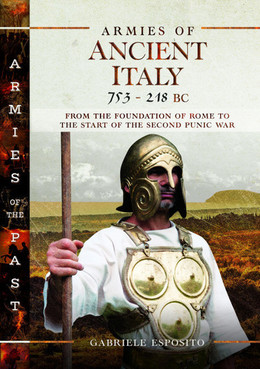 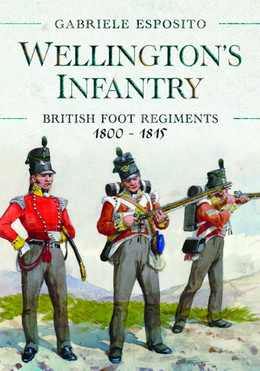 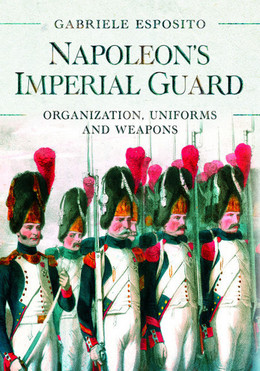 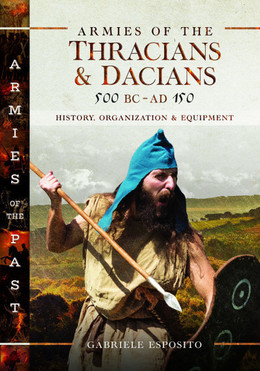 ARMIES OF THE THRACIANS AND DACIANS, 500 BC TO AD 150
History, Organization and Equipment