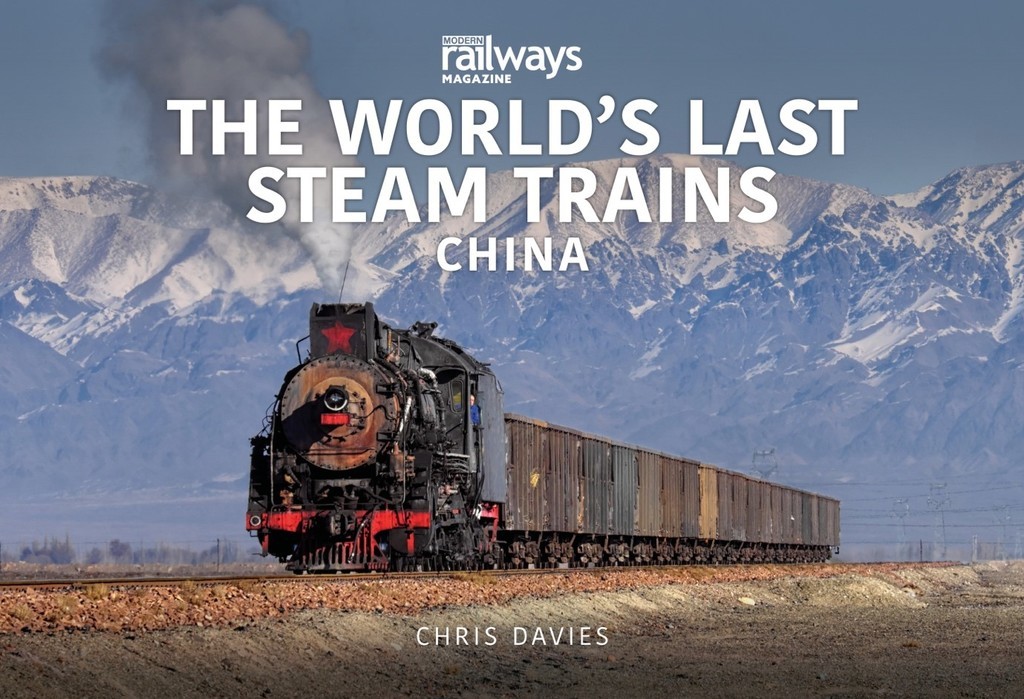 China was the last country in the world to manufacture and operate steam locomotives. By the early 1980s, there were an estimated 10,000 operational steam locomotives in the country, but by the 1990s, diesel and electric locomotives started to replace them on the main lines and the number in service reduced substantially as the millennium approached. The last steam locomotives were finally withdrawn from China Rail in 2003. After that, some continued to operate heavy freight trains on local railways for a short while, but most were deployed for use on the country’s industrial railways, mainly at coal mines and steel works. This trend continued into the first decade of the 21st century, but subsequently, the number of steam engines in service declined substantially and were confined to just a handful of industrial locations. Steam rail operations in China are now facing extinction. The modernisation of the railways with the switch from steam to diesel, the closure of unsafe and loss-making collieries and China’s drive to reduce pollution and combat climate change from burning coal, have all conspired towards the demise of the industrial lines operating steam in China.

This book looks at the last of the standard-gauge steam operations in China, including Sandaoling, the last steam-worked opencast coal mine in the world; Fuxin, a coal-mining city in Liaoning Province, which until recently, operated the largest surviving fleet of SY locomotives; Baiyin, in Gansu Province, which operated some of the last steam-hauled passenger trains in the world; and Wu Jiu, a remote coal-mining outpost in Inner Mongolia. Beautifully illustrated with over 120 colour photographs and a description of the operations, this is a striking portrait of the last of the world’s operating steam trains.