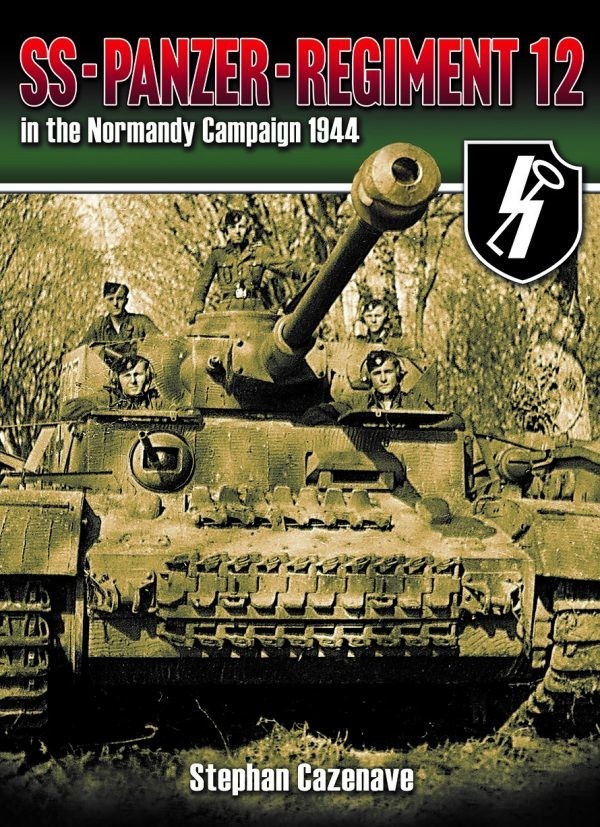 SS-PANZER-REGIMENT 12 IN THE NORMANDY CAMPAIGN 1944

The steel gauntlet of the 12.SS-Panzer-Division Hitlerjugend, SS-Panzer-Regiment 12 was officially established on 1 June 1944. Veterans transferred from the 1.SS-Panzer-Grenadier-Division LAH before and after Operation Zitadelle trained and led the 17 and 18 year old volunteers and draftees. Due to their age, the youths were trained differently than the average soldiers. The training was hard, but focused on practical war craft rather than parade ground drill.

The Panzer-Regiment trained at Mailly-le-Camp in France and then at Beverloo in Belgium until April 1944. In early April it moved to the Evrecy area in France. It trained there until 6 June, when the Normandy Campaign began with the Allied landings. Although its training had not been completed and some units of the Division were still on exercises, upon being alerted to the landings the Hitlerjugend Division and its Panzer-Regiment were among the first German armoured units to be thrown into battle.

At Authie, Buron and Rots, it quickly came up against Canadian units pushing inland. The brutal fighting resulted in high numbers of casualties for both sides. Fighting in the Caen area, the Regiment contributed greatly in preventing the Canadian and British units from quickly taking Caen and reaching the Odon River. After vicious fighting at Carpiquet Airfield and Hill 112, the Regiment crossed the Odon and fought east of Caen. It aquitted itself very well in defensive battles against the British and Canadians during Monty’s operations GOODWOOD in July, and TOTALIZE and TRACTABLE in August.

However, faced by the Allies’ air power, limitless artillery, and masses of armour, the Germans were steadily pushed back. Eventually, exhausted and decimated, SS-Panzer-Regiment 12 fell back from the Falaise pocket and retreated toward the Seine with its few remaining panzers. It crossed the river at the end of August, bringing to an end its first military campaign. Its soldiers, the very young and the veterans, fought hard and sacrificed their bodies and lives. In 448 pages, extensively researched official Abteilung diaries and moving personal accounts, and hundreds of photographs, Stephan Cazenave tells the story of the boys and men of SS-Panzer-Regiment 12. 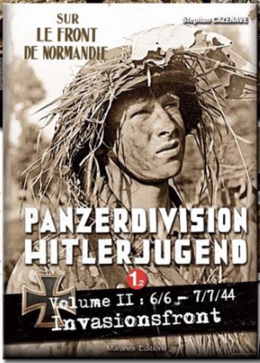