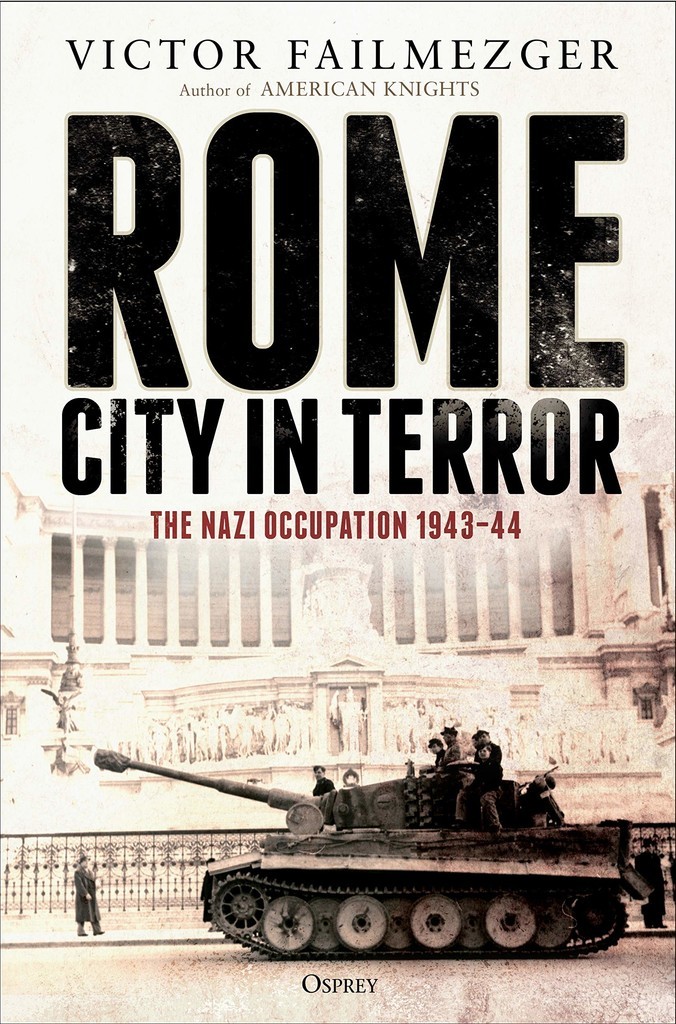 In September 1943, following wave upon wave of Allied bombing, Italy announced an armistice with the Allies. Shortly afterwards, the German army disarmed Italian forces and, despite military and partisan resistance, quickly overran Rome. Rome - City in Terror is a comprehensive history of the nine-month-long German occupation of the city that followed.

The Gestapo wasted no time enforcing an iron grip on the city once the occupation was in place. They swiftly eliminated the Carabinieri, the Italian paramilitary force, rounded up thousands of Italians to build extensive defensive lines across Italy, and, at 5am one morning, arrested more than 1,000 Roman Jews and sent them to Auschwitz. Resistance, however, remained strong. To aid the thousands of Allied POWs who escaped after the dissolution of the Italian army, priests, diplomats and escaped ex-POWs operating out of the Vatican formed a nationwide organization called the 'Escape Line'. More than 4,000 Allied POWs scattered all over Italy were sheltered, clothed and fed by these courageous Italians, whose lives were forfeit if their activities were discovered. Meanwhile, as food became scarce and the Gestapo began to raid on homes and institutions, Italian partisan fighters launched attack after attack on German military units in the city, with the threat of execution never far away.

This is the compelling story of an Eternal City brought low, of the terror and hardship of occupation, and of the disparate army of partisan fighters, displaced aristocrats, Vatican priests, Allied POWs and ordinary citizens who battled for the liberation of Rome.