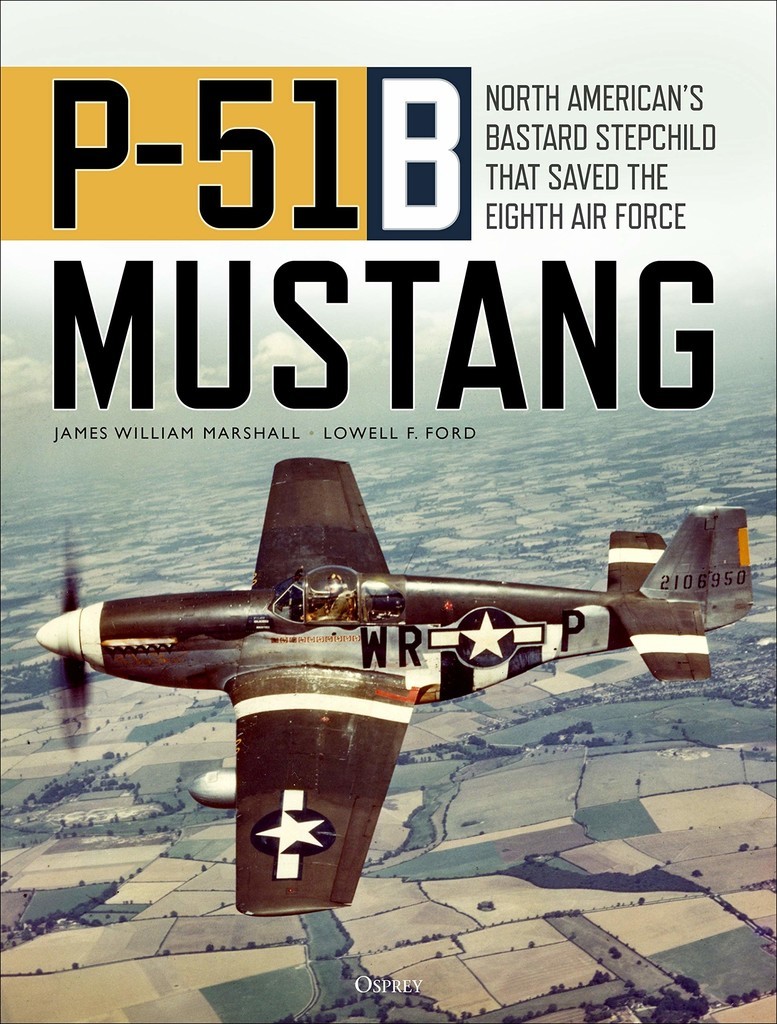 During World War II, the United States Army Air Corps was led by a cadre of officers who believed implicitly that military aviation, particularly fast heavy bombers at high altitude, would be able to destroy strategic enemy targets during daylight with minimal losses. However, by 1942 the Flying Fortress was proving vulnerable to Luftwaffe fighters.

This title charts the United States Army Air Force's struggle to develop a Long-Range Escort which would enable them to achieve the Combined Bomber Objectives and gain mastery of the skies over the Third Reich. The commitment of the USAAF to the Mediterranean and European theatres saw an increasingly desperate need to find a fighter escort, which reached crisis point in 1943 as losses suffered in the Tidal Wave offensive and Schweinfurt-Regensburg-Munster raids emphasised the mounting strength of the Luftwaffe. The USAAF leaders increasingly accepted the probability of bomber losses, and the deployment of the P-51B Mustang solved the problem of Germany's layered defence strategy, as Luftwaffe fighters had been avoiding the P-47 Thunderbolt and P-38 Lightening escort fighters by concentrating their attacks beyond the range of the Thunderbolt and Lightning.

The P-51B duly emerged as the ‘The Bastard Stepchild' that the USAAF Material Division did not want, becoming the key Long-Range Escort fighter, alongside the P-38 and P-47, that defeated the Luftwaffe prior to D-Day. As well as the P-51B's history, this title explores the technical improvements made to each of these fighters, as well as the operational leadership and technical development of the Luftwaffe they fought against.