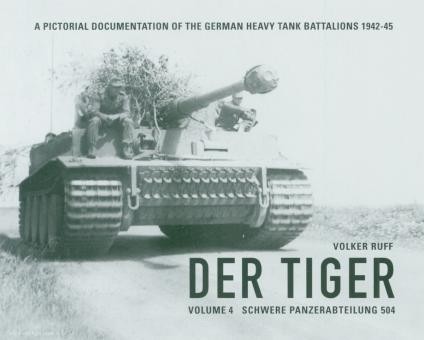 The "schwere Panzerabteilung " (heavy Tank Battalion) 504 fought on the battlefields of Tunisia, Sicily and Italy. This fourth book in the series "Der Tiger" uses images taken by photographers of the Propaganda Companies and private photographs taken by members of the "Abteilung" (Tank Battalion"), arranged in chronological order by place and sequence to show the Tiger in the field, under maintenance and in action. 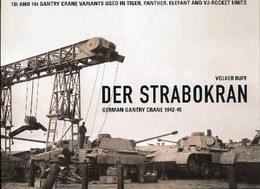 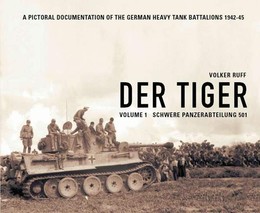 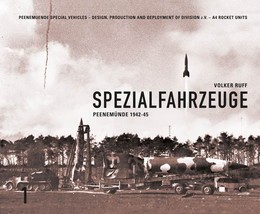 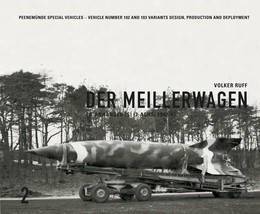 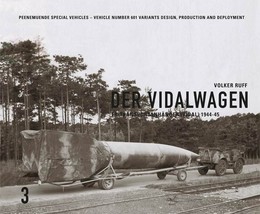 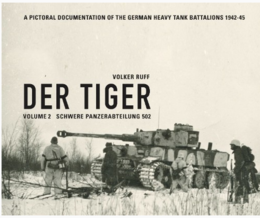 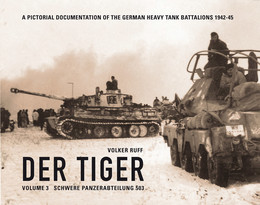