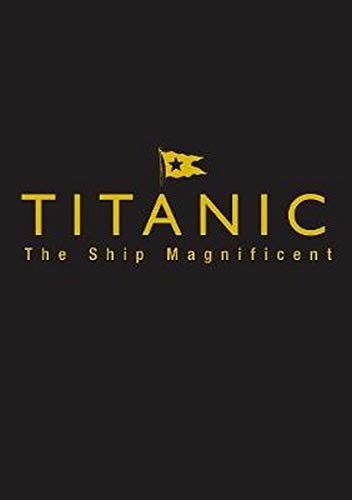 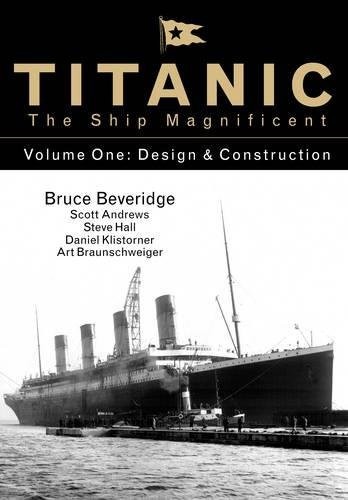 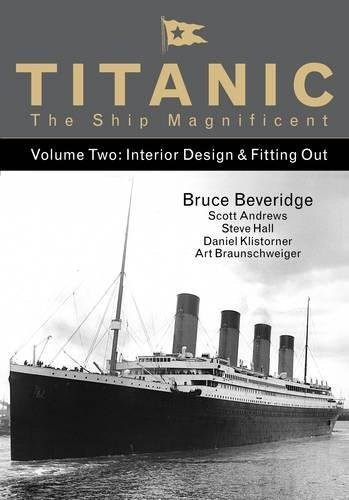 The largest, most luxurious ship in the world, lost on her maiden voyage after colliding with an iceberg in mid-Atlantic, Titanic has become the stuff of legends. Built at the peak of the race between the British, French and Germans to build bigger and better ships, she was the achievement of 15,000 men in one of the world s most advanced shipyards. While everyone knows the new White Star liner was the most glamorous and was full of millionaires when she sank, few appreciate just how luxurious she was or how advanced her design was for her day.

For the first time, Bruce Beveridge, Scott Andrews, Steve Hall, Daniel Klistorner and Art Braunschweiger look in detail at the ship herself, how she was built and what it was like inside. From the engine rooms to the First Class parlour suites, from the Doulton water closets to the cargo cranes, every area of Titanic is presented in stunning detail.

Volume One covers the design and construction of Titanic, with individual chapters detailing such diverse areas as the riveting of the ship, her heating and ventilation systems, funnels, steering and navigation systems and more.

Volume Two covers the interior design and fitting out of the ship and presents detailed deck-by-deck information, from the palatial rooms of First Class to areas of the ship seen only by the crew.