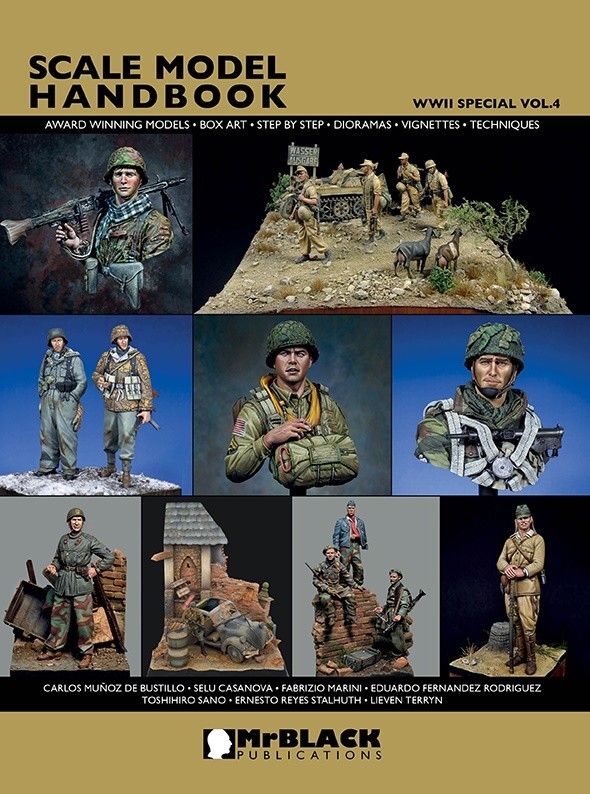 This book is the 35th edition in Mr Black Publications’ Scale Model Handbook series, resulting from a collaboration of our well-known contributors who’ve been with us from the beginning and some newer and talented modellers. This particular volume is the fourth in the series that we’ve entirely dedicated to creations inspired by those events that took place between 1939-1945 and appears in  Western histories as “The Second World War”.

The wartime themes herein are numerous and feature extended articles about models, dioramas, vignettes and figures, especially in 1/35 scale, where we’ve managed to present many representative examples that we feel will interest our readers.

Thanks must go to all for their excellent work and dedication to help achieve this project; our new contributors Lieven Terryn, Eduardo Fernandez Rodriguez, Fabrizio Marini and Carlos Muñoz de Bustillo and, as always, thanks are due to our well-known stalwarts Selu Casanova, Ernesto Reyes Stalhuth and Toshihiro Sano.

Finally we must thank Ken Jones for his valuable help in editing contributors’ texts, which have to be translated into English from the different languages within our worldwide contributor base. His knowledge and advice help us lend a unique final touch to all our publications.

26 “Dansei No Meiyo” - Japanese Officer, Pacific Offensive - How to Build and Paint a Resin Figure Step-By-Step… A Complete Painting Guide Using Acrylic Paints Applied with an Airbrush and A Paintbrush - 75mm (1/25) 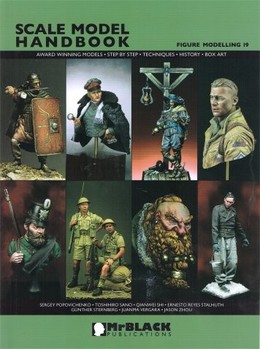 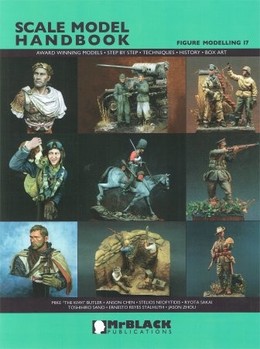 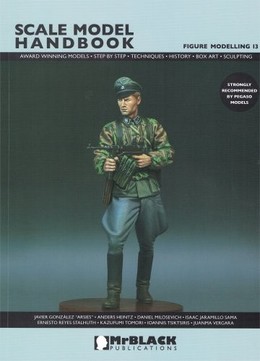 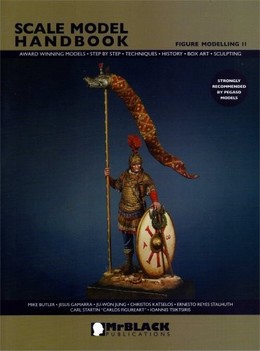 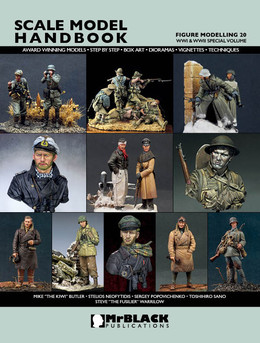 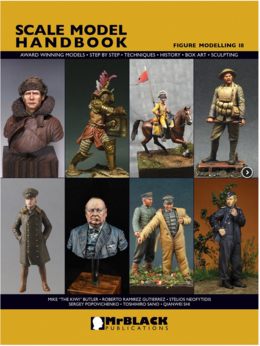 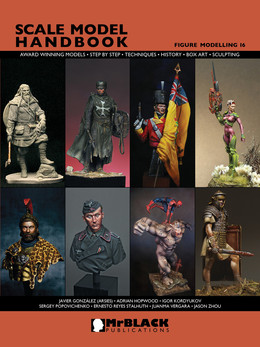 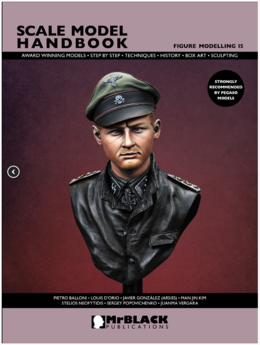 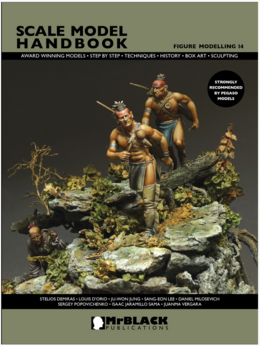 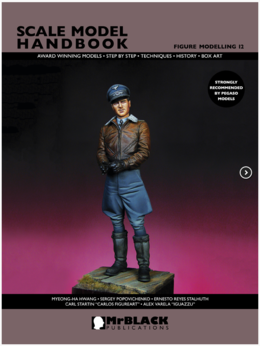 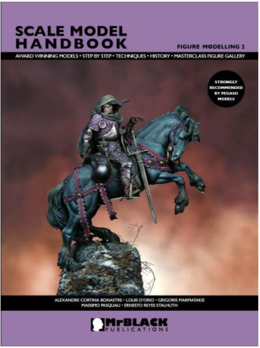 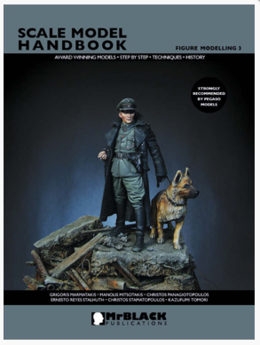 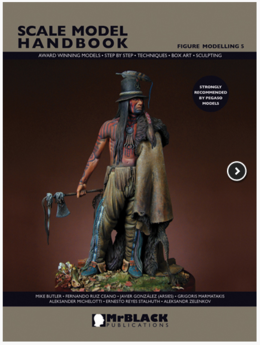 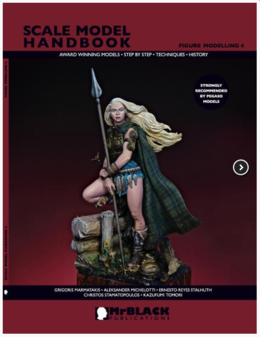 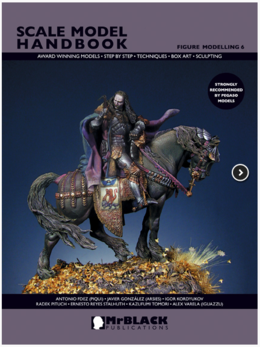 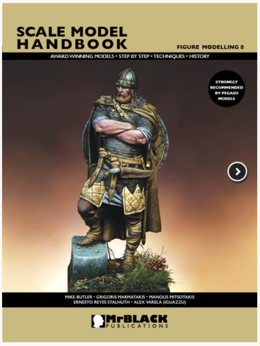 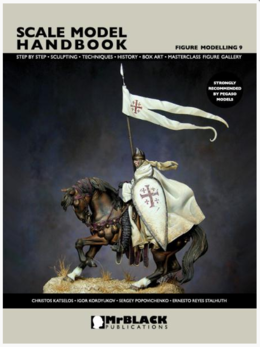 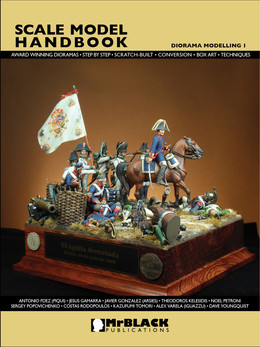 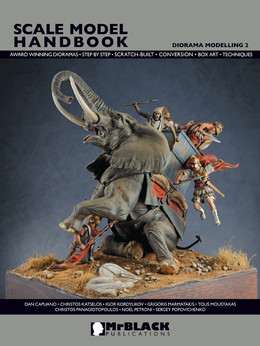 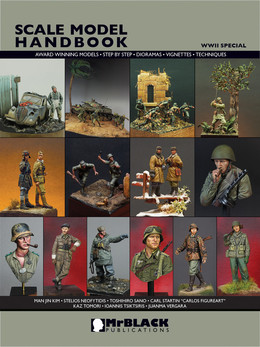 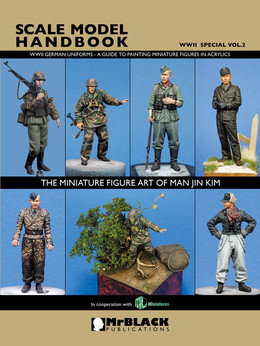 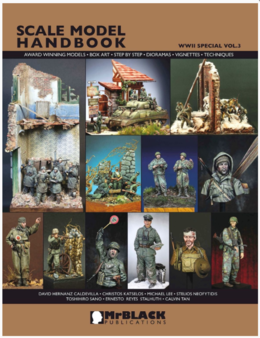 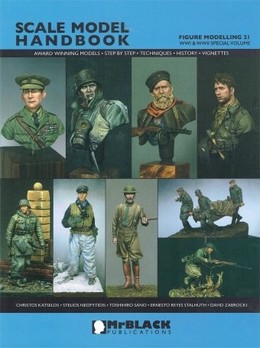 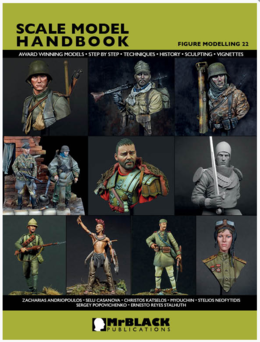 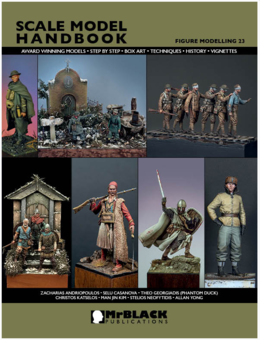 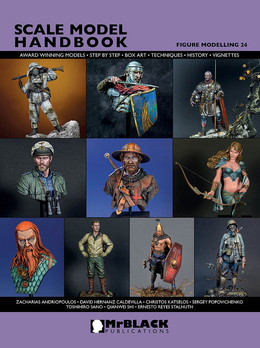