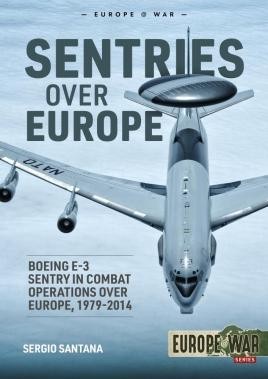 Having learned a number of crucial lessons regarding airborne early warning during the Vietnam War, and considering a giant leap forward in the related technologies of the late 1960s, the US Air Force (USAF) embarked on a project of developing the ultimate ‘airborne early warning and control system' (AWACS). The type that emerged from the related work became the Boeing E-3A Sentry. Following protracted research and development, the E-3 first entered service with three wings of the USAF. Before long, aircraft from all three units saw action within frame of the Cold War - foremost over northern, but also over central Europe.

Meanwhile, the E-3 was offered to a number of carefully selected customers. Although paying for much of the developmental costs, Iran cancelled its order following the ‘Islamic Revolution' that toppled the government of the Shah Reza Pahlavi in 1979. Thus, it fell upon the North Atlantic Treaty Organization (NATO) to introduce the type to service in Europe. The first of 18 custom-tailored E-3As arrived in Europe in 1982: crewed by US, German, Canadian, Italian, Belgian, Danish, Greek, Norwegian, Portuguese, Turkish, and staff from Luxemburg, they entered service with the NATO Airborne Early Warning& Control Force, and represent the core of the NATO's strategy of aerial warfare.

After cancelling its Nimrod AEW.Mk 3, in 1986 Great Britain followed with an order for six, later seven, E-3s the first of which was delivered in 1990. Almost simultaneously, the third and final customer for E-3 became France, which placed an order in 1987, and pressed the type into service three years later.

Ironically, the E-3 Sentries of NATO and its partners were never to see combat against their original nemesis from the times of the Cold War - military forces of the Warsaw Pact. However, in the 1990s, the US, NATO, British, and French E-3s saw extensive action in support of operations during diverse conflicts in the former Yugoslavia, proving the value of not only their original concept, but also decades of massive involvement and training, beyond any doubt.

Richly illustrated by often rare photography, and spiced by a host of data never published before, ‘Sentries over Europe' is the story of E-3s in operations over Europe of the 1980s and 1990s. 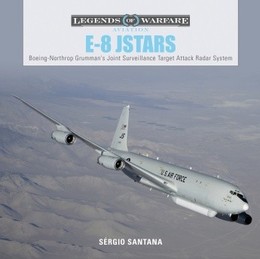 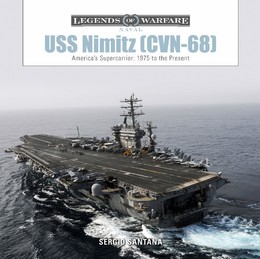 COLD WAR BERLIN AN ISLAND CITY VOLUME 1
The Birth of the Cold War and the Berlin Airlift, 1945-1950