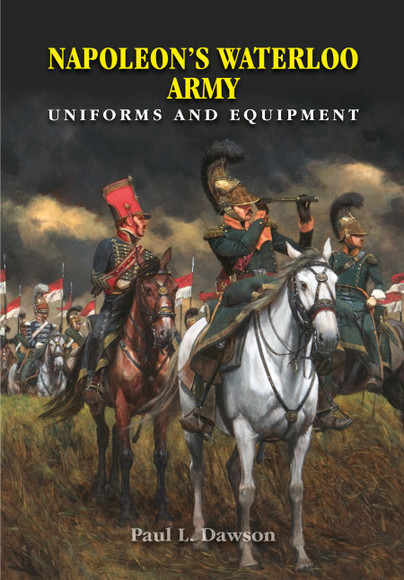 When Napoleon returned to Paris after exile on the Island of Elba, he appealed to the European heads of state to be allowed to rule France in peace. His appeal was rejected and the Emperor of the French knew he would have to fight to keep his throne.

In just eight weeks, Napoleon assembled 128,000 soldiers in the French Army of the North and on 15 June moved into Belgium (then a part of the kingdom of the Netherlands). Before the large Russian and Austrian armies could invade France, Napoleon hoped to defeat two coalition armies, an Anglo-Dutch-Belgian-German force under the Duke of Wellington, and a Prussian army led by Prince von Blücher. He nearly succeeded.

Paul Dawson’s examination of the troops who fought at Ligny, Quatre-Bras and Waterloo, is based on thousands of pages of French archival documents and translations. With hundreds of photographs of original artefacts, supplemented with scores of lavish colour illustrations, and dozens of paintings by the renowned military artist Keith Rocco, Napoleon’s Waterloo Army is the most comprehensive, and extensive, study ever made of the French field army of 1815, and its uniforms, arms and equipment. 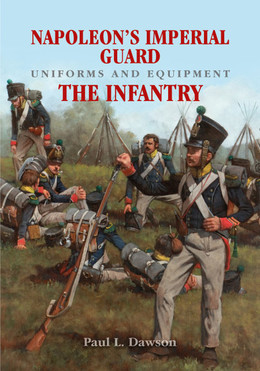 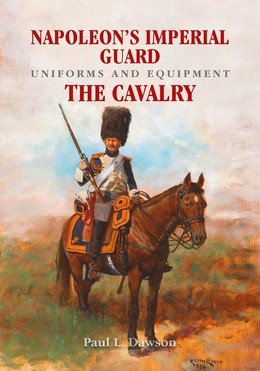