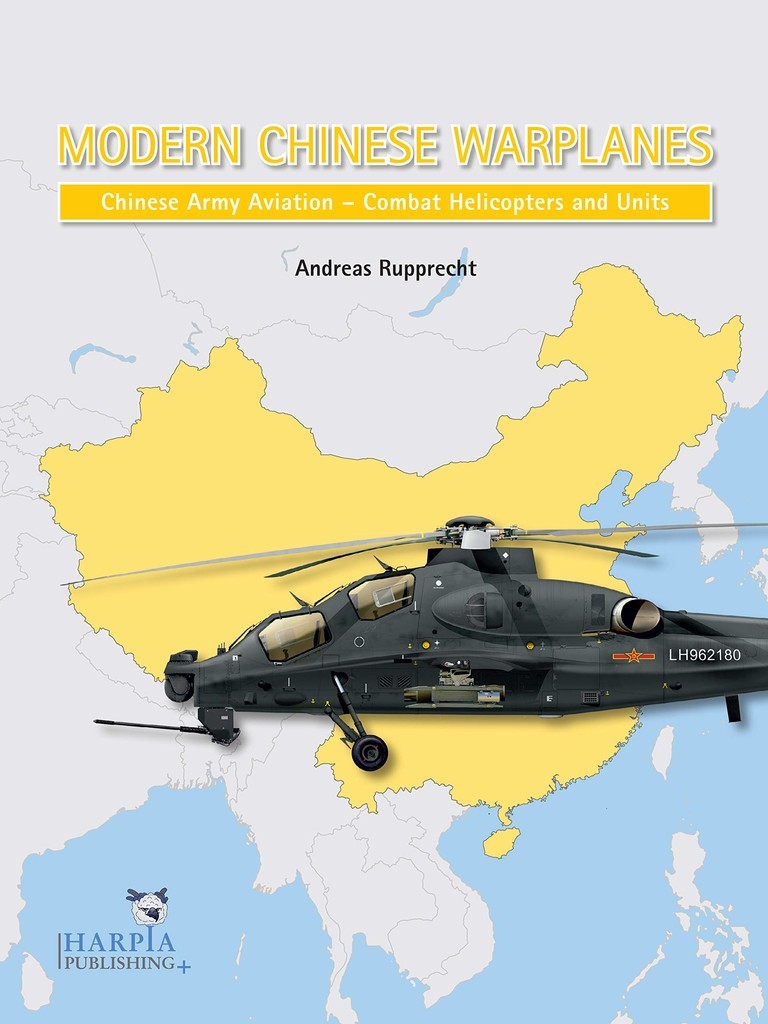 The FIRST ever book on Chinese Army Aviation

Compared to the People's Liberation Army Air Force and Naval Aviation, the PLA's Army Aviation is the least known und understood of the country's air arms. Its formation was only approved in 1986 and it was established as the Army Aviation Corps in January 1988, using helicopters inherited from the Air Force. Beginning as a single regiment, the first true Army Aviation brigade was formed in 2009 and the force has now expanded to around a dozen frontline units operating hundreds of different helicopters. In its current form, Army Aviation has established itself as a major force in support of the PLA Ground Forces.

In April 2017 - and in parallel with China's other two air arms - the Army Aviation began a dramatic reorganisation. The former PLA Group Armies were restructured, and the aviation units have undergone major changes. This trend has included not only the introduction of larger numbers of more modern helicopters, but also the establishment of newly numbered aviation brigades. Consequently, while the PLA Ground Forces generally face a reduction in numbers, the Army Aviation brigades will probably see expansion, not only in size but also in operational importance.

Complementing Harpia's two fully revised volumes dedicated to the PLAAF and Naval Aviation, this uniquely compact yet comprehensive directory provides a magnificently illustrated, in-depth analysis and directory of modern Chinese Army Aviation air power. It is organised in four parts: the most important military aircraft and their weapons in service today; aircraft markings and serial number systems; recent modernisation efforts and structural reforms and orders of battle for the PLA's Army Aviation. 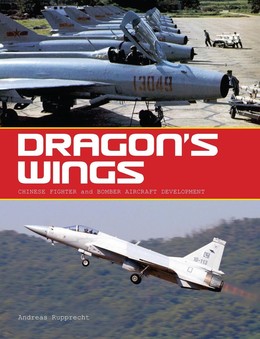 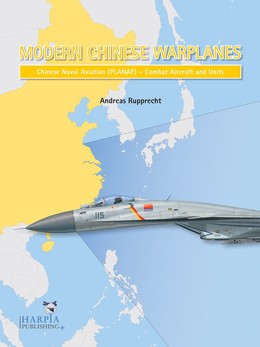 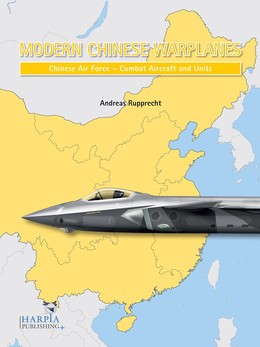 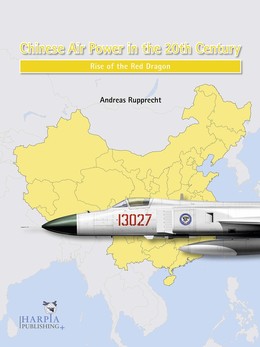