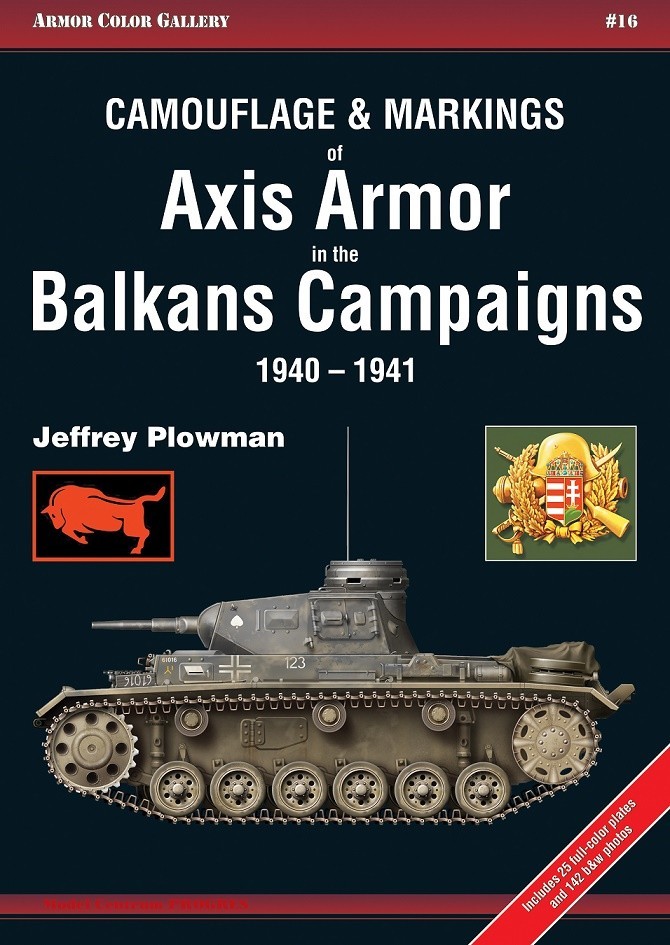 Published as a companion volume to ACG #14 Camouflage and Markings of Commonwealth and Greek Armor in the Balkans Campaigns April – May 1941, this is an authoritative guide to the armor deployed by the Axis in the Balkans during 1940 and 1941, particularly some of the lesser known operations. Starting with the Hungarian annexation of North Transylvania from Romania, it moves through to the Italian invasion of Greek-controlled Epirus in Albania, and ultimately the Axis attack on Yugoslavia followed by the German invasion of continental Greece and the island of Crete. To put together this book the author has collected a remarkable set of photographs from public and private archives in Hungary, Italy, Croatia, Slovenia, Serbia, Poland, Australia, the UK and US as well as Germany. Covering wide variety of armored vehicles fielded by the Hungarian Motorized Corps, the Italian 131 Divisione Corazzata “Centauro”, five German Panzer-Divisions and two Sturmgeschütze Abteilungs, this book includes many rare and never before published photos of early war Axis armored vehicles, with very detailed captions. Most of these photos would never see daylight without online markets. It includes: PzKpfw I, II, III and IV tanks, SdKfz 221, 222 and 231 armored cars, SdKfz 251 and Sdkfz 253 halftracks, StuG IIIs, Toldi tanks, Csaba armored cars, M13/40 tanks and L3/33 tankettes. Contains: 72 pages, 142 b&w photos and 25 full color plates of artwork. 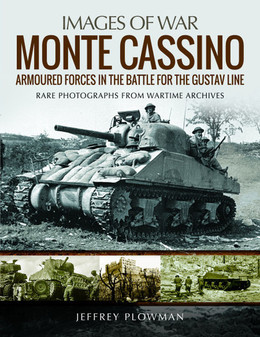 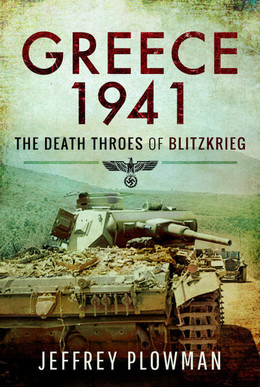 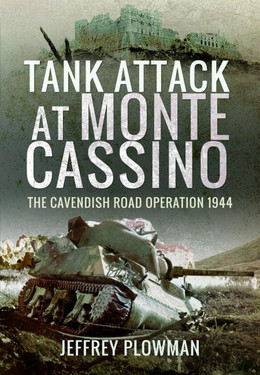 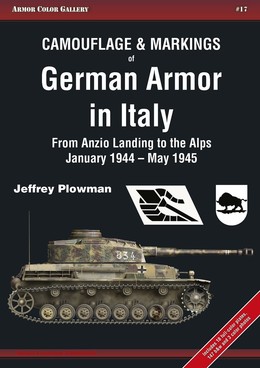 CAMOUFLAGE AND MARKINGS OF GERMAN ARMOR IN ITALY - ARMOR COLOR GALLERY #17
From Anzio Landing to the Alps, January1941 – May 1945

CAMOUFLAGE AND MARKINGS OF GERMAN ARMOR IN ITALY - ARMOR COLOR GALLERY #17
From Anzio Landing to the Alps, January1941 – May 1945