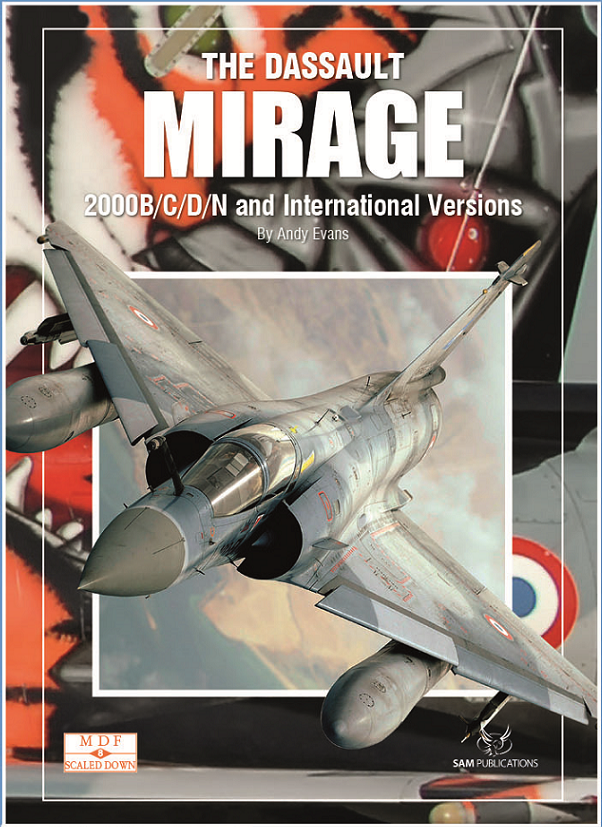 The delta wing Dassault Mirage 2000 is a French multirole, single-engine, fourth-generation aircraft, designed in the late 1970s as a lightweight fighter based on the iconic Mirage III for the French Air Force. Since then the Mirage 2000 evolved into a true multi-role platform with several variants being developed, and the type has been sold to a number of air forces around the globe. The variants include the Mirage 2000C fighter and Mirage 2000D and Mirage 2000N strike variants, and the improved Mirage 2000-5, and the proposed 2000-9. Over 600 aircraft have been built, and it has been in service with nine nations. The Mirage 2000 has proven a capable performer under extreme combat conditions and has seen action across Europe, the Middle East and in North Africa as a part of the NATO contingent enforcing the ‘No-Fly Zone’ over Libya. Despite the aircraft currently being replaced by the much more advanced Dassault Rafale, the Dassault Mirage 2000 still plays a role in operations of the French Air Force today, and remains a potent platform with other user nations. Mirage 2000 fighters in currently operation with the French Air Force are the Mirage 2000C/B single seater and two-set variants, the Mirage 2000N and the upgraded Mirage 2000NK3, designed for all weather nuclear penetration at low altitude and very high speed. Also in service with the French Air Force is the Mirage 2000D, an upgraded version of the Mirage 2000N, using conventional and laser guided munitions, and the Mirage 2000-5, incorporating advanced avionics, new sensors and control systems. The Mirage 2000 has nine hardpoints for carrying weapon system payloads - five on the fuselage and two on each wing. The single-seat version is also armed with two internally mounted, high-firing-rate 30mm guns. Air-to-air weapons include MICA air-to-air missiles, and the Magic 2 combat missiles. The Mirage 2000 gained export success with sales to Greece, Brazil, Qatar, Peru, Taiwan, India, the UAE and Egypt. Brazil retired its Mirage 2000s in 2013, however, the type remains in service around the world with many being upgraded to new standards. The success of this iconic Dassault delta is lavishly brought to life in this new MDF Scale Down book, which will provide information and inspiration for the modeller and enthusiast alike. 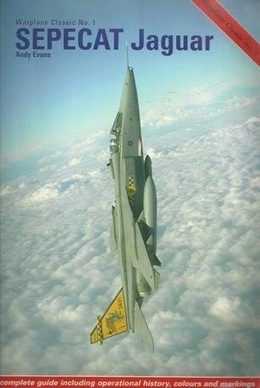 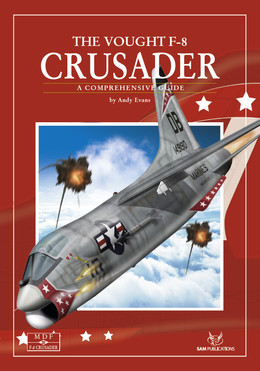 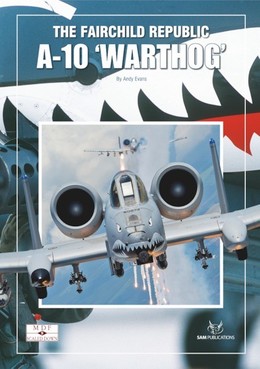 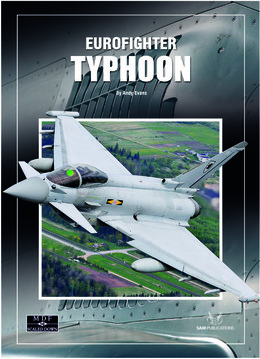 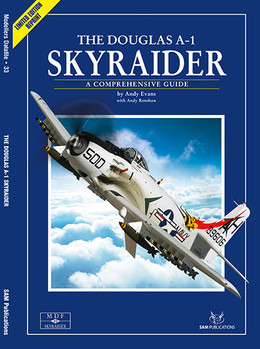 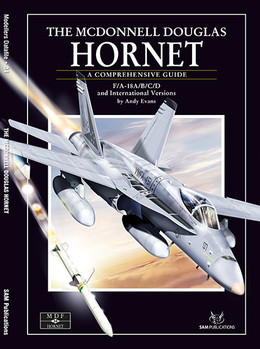 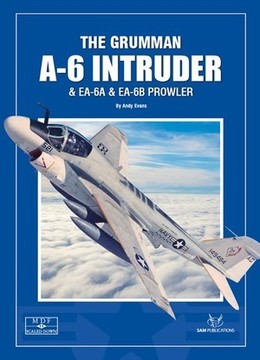 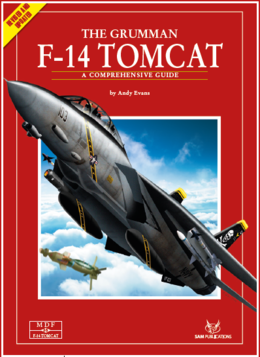 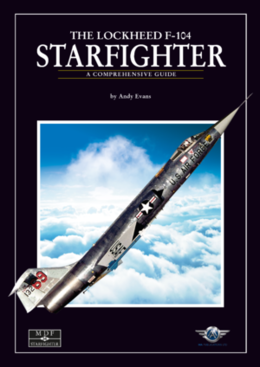 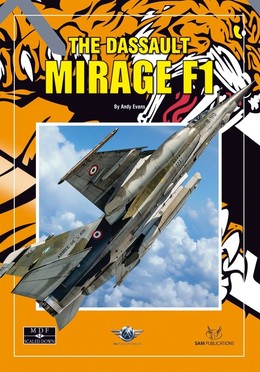 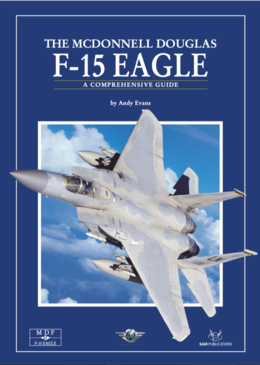 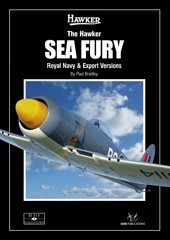