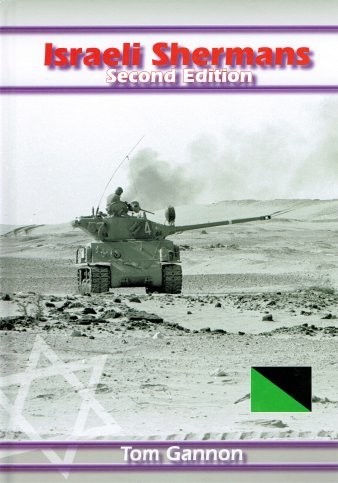 With 750 photographs, this much expanded and updated edition of the author’s original Israeli Sherman, published in 2001 and long out-of-print, is the most comprehensive study yet of the Sherman tank in IDF service. Following a general description of the basic M4 series as built, the humble beginning of the very first Sherman in service in 1948 is covered in detail. Hundreds of black-and-white archival photographs then trace the evolution of Israel’s Shermans from the cobbled-together veteran of the Second World War into some of the most lethal variants of the series ever conceived. Every major variant of the Sherman, except for the M4A6, was successfully used in some form by the IDF, and they are all covered in this extensive work. In addition to the gun tanks, there is also coverage of specialised vehicles, such as ARVs, dozers and mine clearing vehicles. Along with the images obtained from official Israeli government sources, other information and images were contributed by IDF veterans, adding an up close and personal feel to the narrative. The various types of Sherman used in the War of Independence, the 1956 Sinai Campaign, Six-Day War and Yom Kippur War are all covered in depth. There are also a few never-before-published photographs of the unique APC developed by Lebanese engineers and used by the South Lebanon Army. Model builders will appreciate the detailed close-up colour images of M-50s, M-51s, M-1s and other variants taken at various Israeli sites and in vehicle collections in the US and elsewhere by the author and his friends. 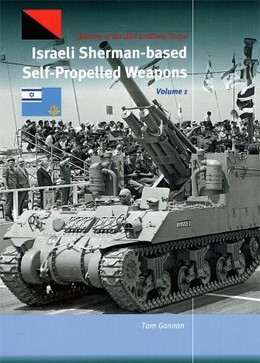 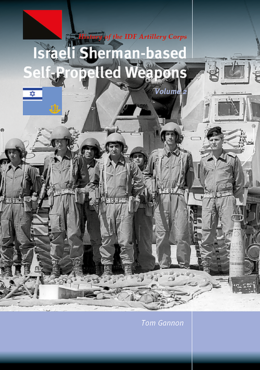 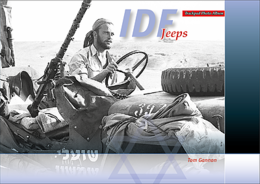 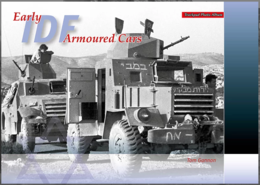 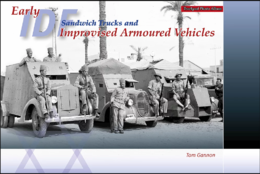 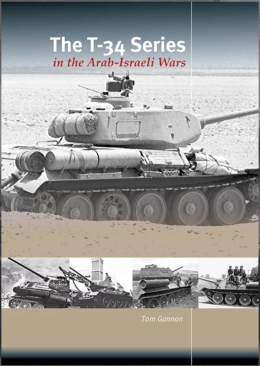 THE T-34 SERIES IN THE ARAB-ISRAELI WARS 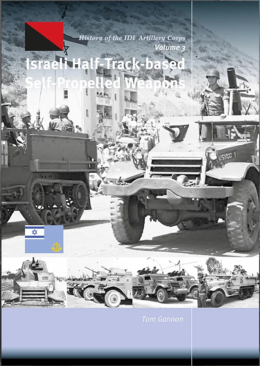 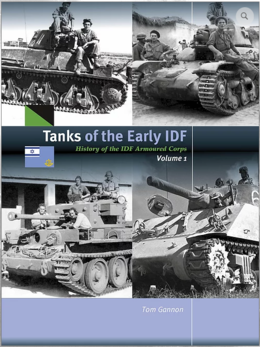 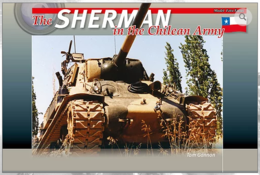 THE SHERMAN IN THE CHILEAN ARMY 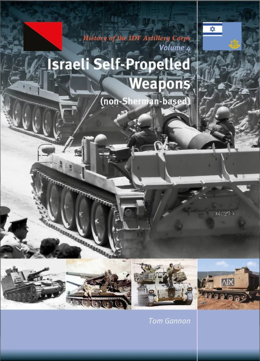