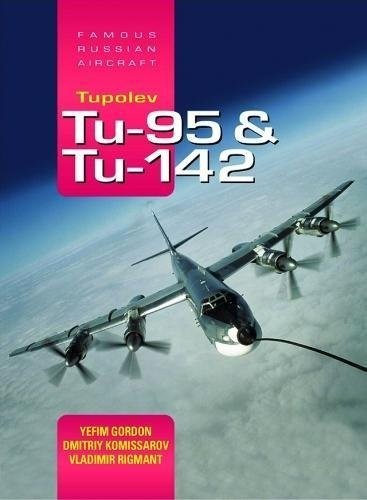 First flown in 1952, the Tu-95 – known to the western world as the Bear – had its share of teething troubles with a change of engine type being necessary before the aircraft could go into production. Eventually, however, it became the backbone of the Soviet strategic aviation, in spite of having a competitor in the shape of the four-turbojet Myasishchev M-4 and its 3M series of derivatives.

The Bear filled such roles as nuclear bomb delivery, cruise missile strike and long-range maritime reconnaissance and evolved into an anti-submarine warfare aircraft that was different enough to have a separate designation, Tu-142. Moreover, the Tu-95 also served as the basis for the first Soviet intercontinental airliner, the majestic Tu-114 – which, in turn, evolved into the first Soviet AWACS, the Tu-126. More than 500 Tu-95s and Tu-142s were built for the Soviet Air Force and the Soviet Navy in over 50 versions.

The final Tu-95MS missile carrier rolled off the assembly line in 1992 following the intervention of high-level politics.

This book charts the Tu-95’s development and service history from the 1950s to the present day, featuring fully revised and updated material. All known versions are described with detailed line drawings, colour side views and many hitherto unpublished photos, to provide a comprehensive insight for modellers and historians alike. 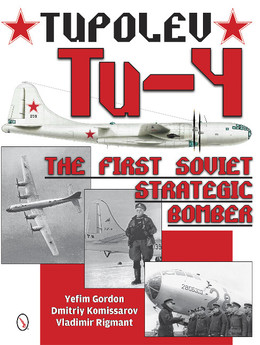 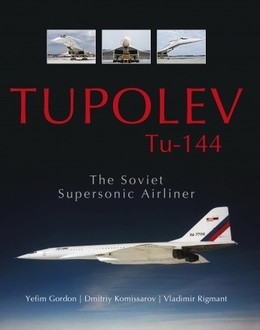 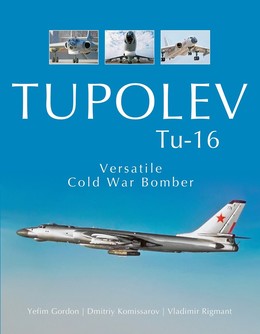