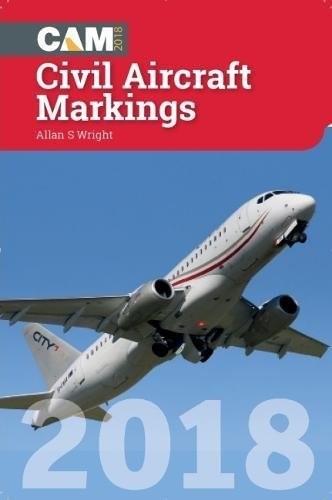 First published in 1950, Civil Aircraft Markings quickly became the aviation equivalent of 'Wisden', an indispensable annual publication found on the bookshelves of generations of aviation enthusiasts and historians.

At the heart of Civil Aircraft Markings is the most complete listing of all aircraft currently on the UK Register of Civil Aircraft--over 22,000 entries ranging from historic biplanes through to the latest airliners, and also covering light aircraft, microlights, helicopters, balloons and gliders of every type. For each entry the registration marks, exact aircraft type and owner or operator is given.

CAM 2017 is fully revised and updated and features a revised layout based on reader feedback as well as a full color photo sections.